Let's see what those handsome men are wearing.

Alright ladies, I know here on WW it is usually all about what we are wearing (which is awesome by the way) but lets change things up on the beautiful Sunday and take a peek at what those amazing men in your life will be wearing. Anyone have anything fun planned for those handsome fellas? Let's see it. I will show you mine if you show me yours. we haven't decided on shoe color yet 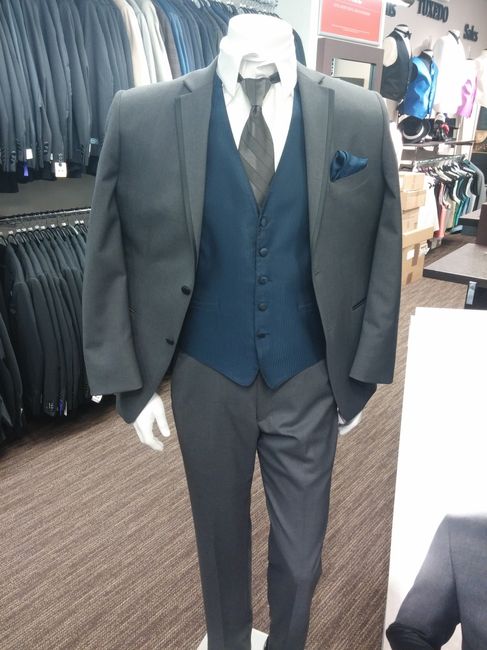 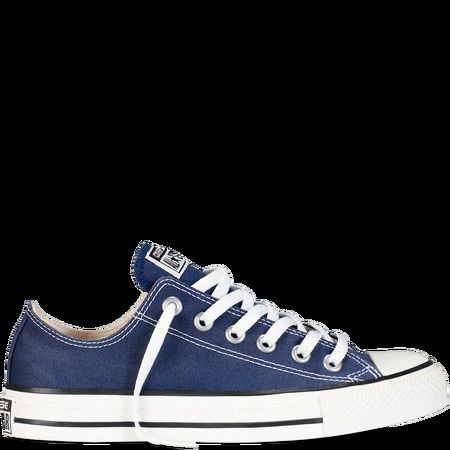 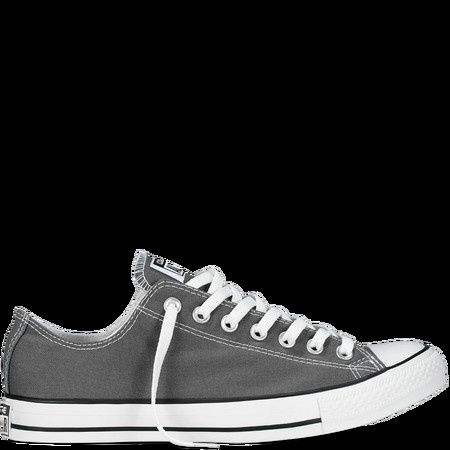