ARE YOU A VENDOR?
Devoted October 2012

Finally said " Yes to the Dress"

I know I was having a hard time deciding on a dress. I went to a bridal salon today and fold the one of my dreams. It was a lot more than I wanted to spend, but I will cut back other areas to make the difference.

Sorry I don't have pics of me in the dress, it was 2 sizes too small and the salon was very strict about pictures. I will update as soon as it arrives. 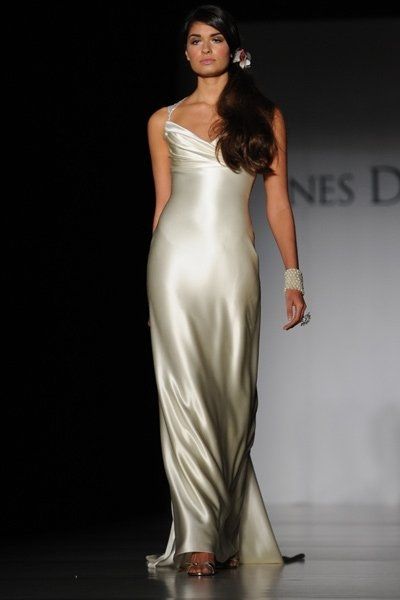 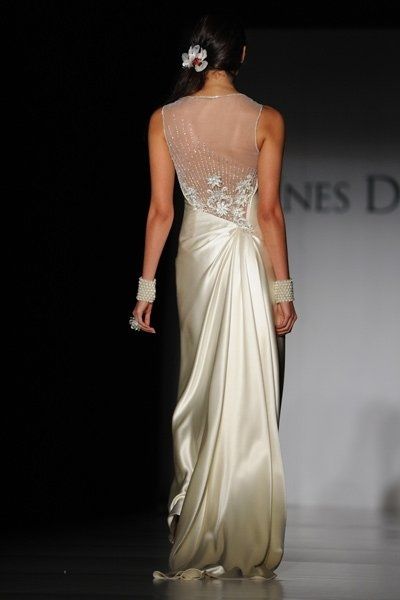 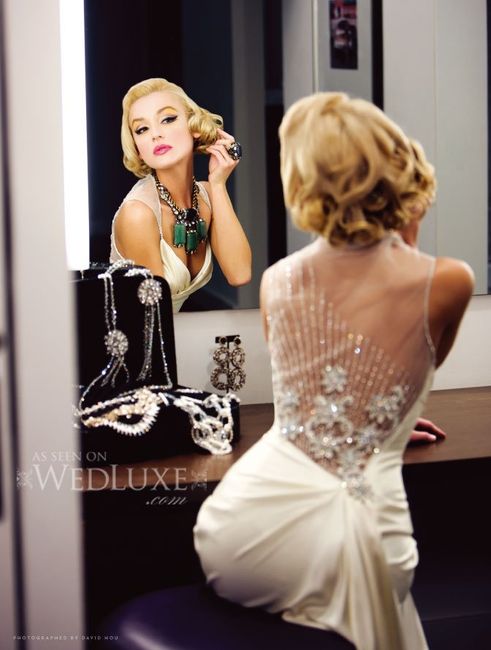