Ryan Blotnick is a jazz guitarist who lives in New York City and spends summers in Maine. Last year he performed weekly at the Claremont in Southwest Harbor, Havana in Bar Harbor (both places were part of the Obama's visit), and was a headliner in the Bar Harbor Jazz Festival. He also played at a number of private events such as the rehearsal dinner for Ariana Rockefeller's wedding, and parties attended by Martha Stewart. His style incorporates his roots in jazz, rock, and classical music. 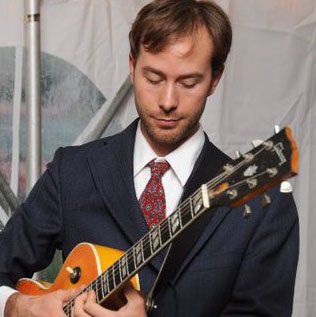 Write a review
5.0 out of 5.0
10 Ryan Blotnick Reviews
Sort by:
See more reviews