Reardon-Anderson Music, LLC is a wedding band available for hire in the New York, New York area. The band is composed of identical twins, Peter and Will Anderson, who are Grammy-winning Juilliard graduates. They are particularly gifted in the style of Louis Armstrong, Ella Fitzgerald, Duke Ellington, Frank Sinatra, Brazilian Bossa Novas, and New Orleans jazz classics. They have featured on Broadway, in the Kennedy Center, the Blue Note, the Lincoln Center, the New Orleans Jazz Festival, and on Garrison Keillor's composition. Reardon-Anderson Music, LLC can provide music groups of two to seven musicians which can be a collection of vocalists, pianists, guitarists, bassists, and drummers.

Reardon-Anderson Music, LLC is pleased to be a part of a couple's special day and want to provide a fantastic atmosphere. Services which they provide include: 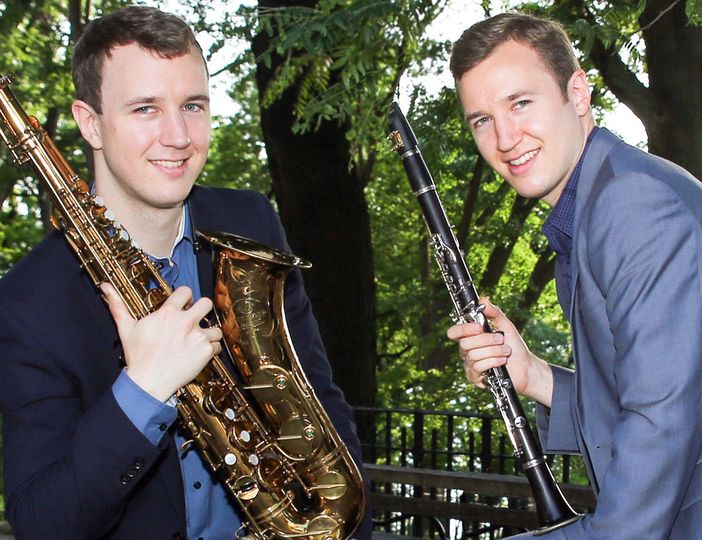 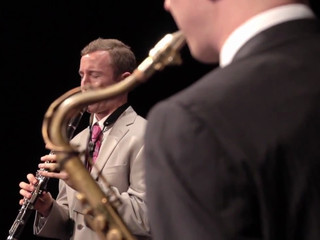