About Eric Nicolas & One Love

Eric Nicolas and One Love is the flagship band of One Love Music, a top-flight boutique entertainment company based in New York City and Watch Hill, RI. They are performing music professionals who have played the most coveted venues all over the world, rocked hundreds of parties, weddings, concerts, festivals and special events – and they’re just getting warmed up. One Love has been one of the busiest East Coast party bands for well over a decade, but they recently made their debut as a completely independent, agency-free music company, providing a full complement of services in-house – without the added fees the agencies charge. One Love books up to two years in advance and peak Saturdays go fast - call them today!

Eric Nicolas, bandleader, guitarist and lead vocalist, started One Love in the mid-90s performing at Le Bar Bat and other iconic NYC venues. As a sideman in the bands of rock legends like Taylor Dayne and Phoebe Snow, Eric collected the best musicians in NYC to maintain the band's extraordinary musicianship and professionalism: members of One Love have recorded and toured with The Rolling Stones, Bruce Springsteen, Paul Simon, Prince, Sting, Bon Jovi, Steely Dan, Cyndi Lauper, Ray Charles, Rod Stewart, Britney Spears, Moby, and many, many others. In the early 00's he was joined by percussionist Melissa Rodnon, who brought her background in performing arts management and theatrical production to One Love, making them an unstoppable team.

Eric Nicolas & One Love is not only a knock-out dance band, but also offers a variety of other musical services, including a wide selection of ceremony music – from classical guitar to contemporary string arrangements – and cocktail ensembles, such as jazz, Brazilian bossanova, bluegrass and more. They have an enormous repertoire of pop, rock, funk and soul, R&B and motown, alternative, country, oldies, and more. They can and will learn any of your special requests, and craft a unique, customized setlist that will make everyone of your guests get up and dance. Custom arrangements of any request for your ceremony; and they can sing in any language, including Italian, Spanish, French, Portuguese, Hebrew, Russian - and even Chinese.

Eric Nicolas & One Love are based both in New York City and Watch Hill, RI, and regularly travel up and down the east coast, across the country and internationally. They handle all travel and production arrangements for destination events. You can see more photos and videos on their website www.1lovemusic.com or on Instagram @ericnicolas.onelove. 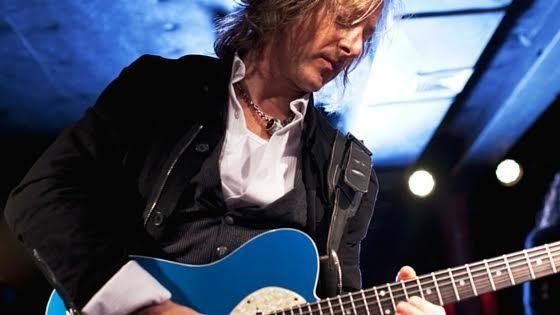 55 Reviews for Eric Nicolas & One Love