Services Offered
Creations Music brings a captivating performance for several kinds of events, including ceremonies, cocktail hours, receptions, and rehearsal dinners. They are willing to learn new songs and will travel around the greater New York area, including Manhattan, Long Island, and New Jersey. Other services offered include: 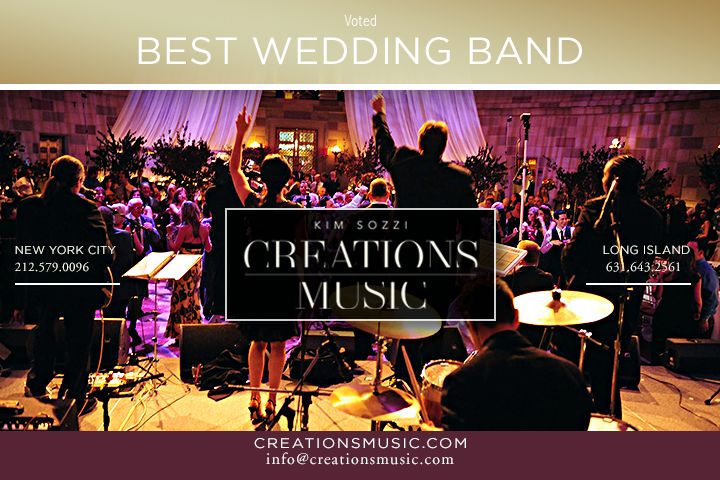 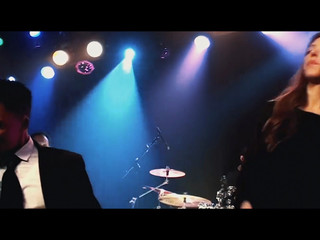