Skip to main content
ARE YOU A VENDOR?
WeddingWire Administrator October 2016

A new year means new engagements and new faces in our Community! We're so glad you've found us and can't wait to plan your wedding with you! Here are some questions to help us all get to know each other a little better! 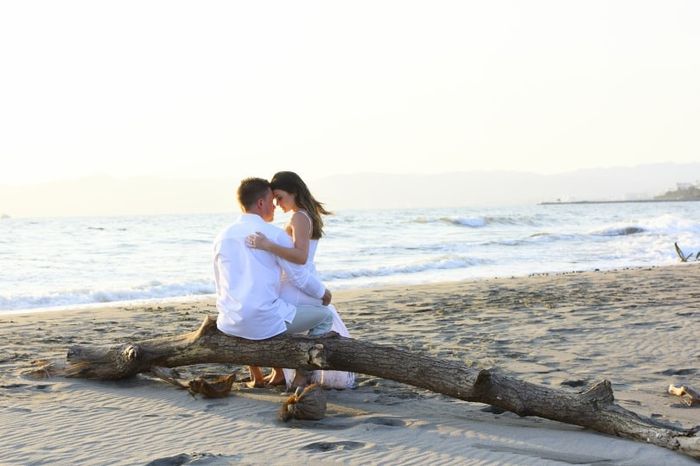 Ready? Click on each of the linked discussions below to tell us all about you, your love story, and your wedding plans:

How did you meet your future spouse?

When did you get engaged?

Where are you tying the knot?

How many guests are you inviting?

How would you describe your wedding vision?

What are you most excited about?

Where are you going on your honeymoon?

What do you love most about your future spouse?