What’s your wedding date? Is it on an anniversary or have a special meaning to you and your significant other? When are you getting married? 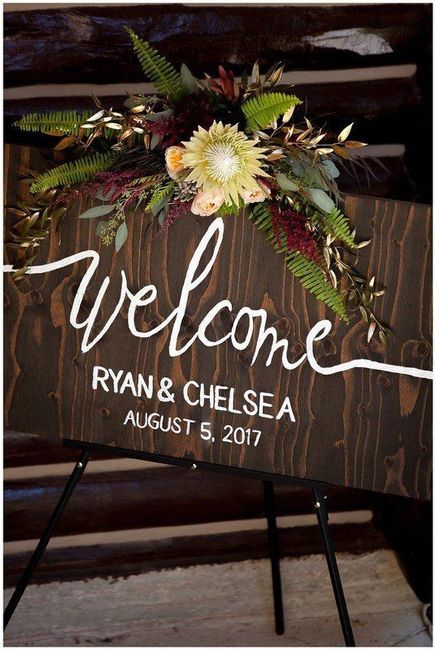 Next Question: Where are you tying the knot?

Back to the Beginning: What’s your love story?