ARE YOU A VENDOR?
Master October 2013

What do you ladies think of this?? pic

I got a smoking deal on this and I wasn't going to buy my BM jewelry but one BM told me I should do it just to be safe.

I'm wearing real pearls and so I bought these. They will go with this dress right?

And what do you think? 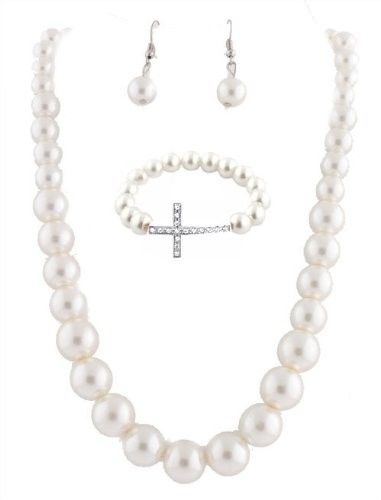