ARE YOU A VENDOR?
Dedicated September 2015

So I think maybe I found the dress....

This is what I'm thinking. The only thing is I would like to get it altered to have colors underneath (photoshopped what it would look like), and I'm not sure if I would be able to find someone willing to do so or if perhaps I'm better off getting something custom made.

Thoughts/suggestions? Anyone know anybody who might be able to work with this? 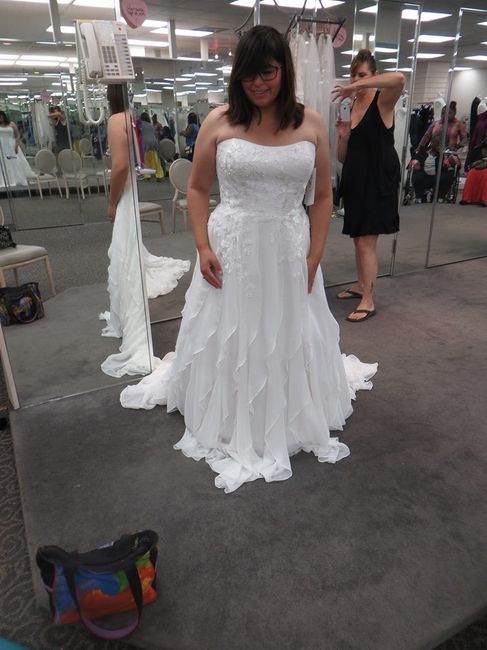 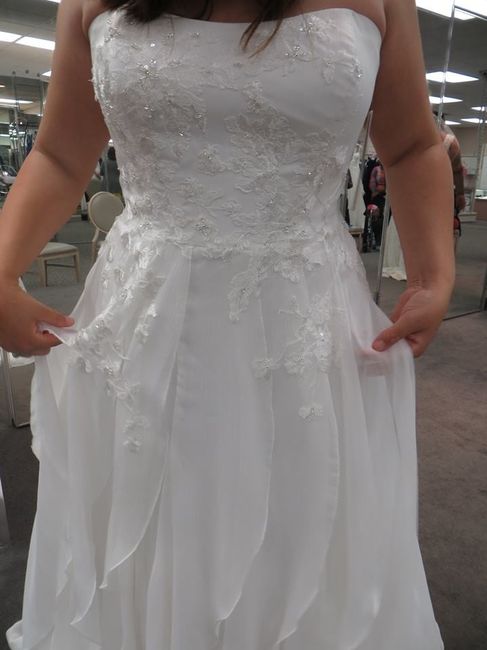 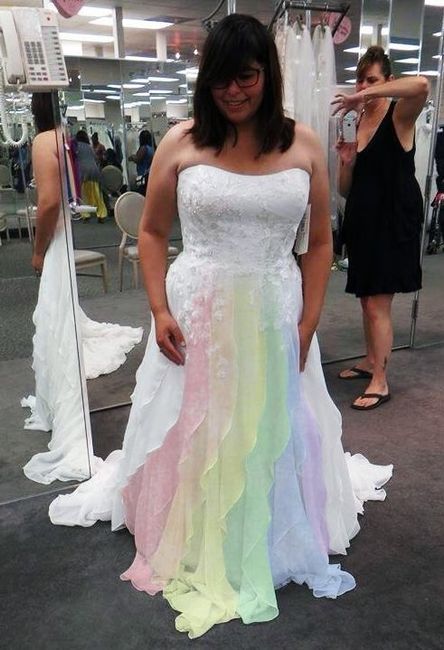