Booking events coast-to-coast and worldwide. It's that Old Hollywood feel you have been looking for, but with an East Coast flair. Classic standards from the 30s, 40s and 50s. Frank, Dean, Bing, Nat 'King' Cole, Mel Tormé, Bobby Darin, Harry Connick Jr., Michael Buble, and so many more. Warren has performed for the likes of Kirk Douglas, Barbara Sinatra and Steven Spielberg, to name a few, and has appeared on David Tutera's My Fair Wedding and Celeb-Rations several times. Warren preserves the timing, swagger and traditional style that made these songs so irresistible. He performs this timeless material in a flexible variety of ensemble sizes suited for your event. From a Duo to a 5-piece Jazz Combo, 7-Piece Swing Combo, 11-piece Swing Band, to a complete 17-piece Big Band. Warren also collects other amazing jazz acts so he can offer them to the public as well. Whether you're looking for a Vintage American Jazz , Swing, Big Band, Gypsy Jazz, French Jazz , Vaudeville, or Latin Lounge Jazz, Warren represents the very best acts from Los Angeles to New York City and beyond. Please check out our video section to get an idea of what's available. Cheers! 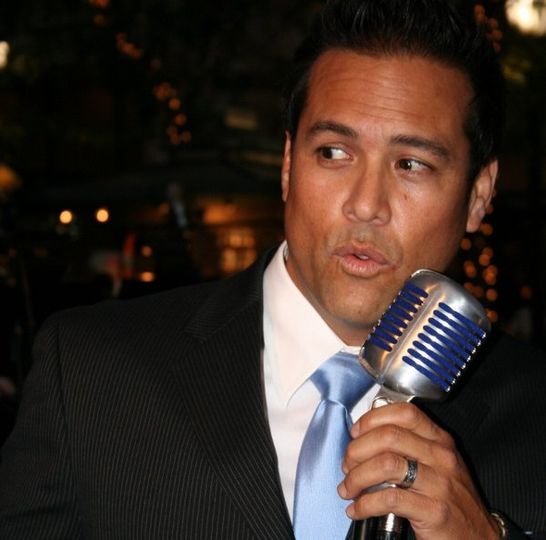