My name is John Paul Arriola, owner of John Arriola Films (Fomerly Five Star Wedding Films). Ever since I owned my first video camera I knew I wanted to make movies. I love being able to tell a story through a film. I have used this inspiration to create beautiful wedding films.

We provide services in San Antonio, Austin, Corpus Christi and the Rio Grande Valley. We also will travel for destination weddings.

A wedding film is the story of your love, how you met, and got to know one another. I have been filming weddings for over 8 years and have loved every minute of it. Filming a wedding is more than just bringing a camera to the church and pressing record. It is about capturing the emotions and love of that day.

I graduated with a television-film degree from the University of Texas - Pan American. I began filming weddings to pay my college tuition and it soon became a career. I was drawn to weddings because of their challenges and spontaneity. I also enjoy getting to know our clients and making the video uniquely theirs. No two weddings are alike because every couple is unique. I strive to provide the best quality possible in everything I put my heart and mind into. I am not afraid to step outside the box in order to give each couple something unique to them.

Many couples believe that video is not a priority, but after seeing our work they are convinced video is a must have. I want couples to be able to relive their day years later and be able to share it with loved ones. We do more than just a video; we preserve memories of that special day. 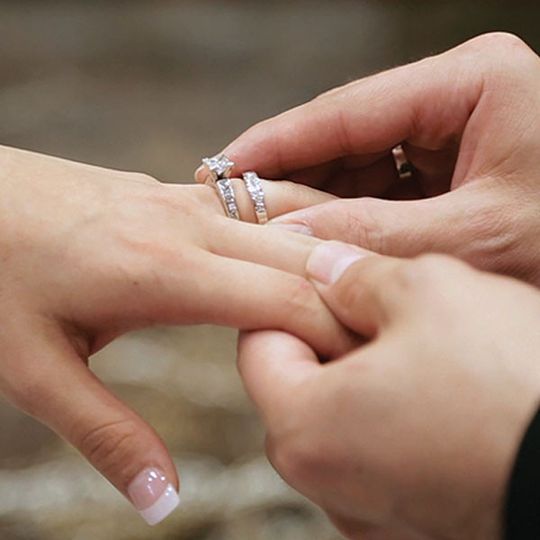