Our RSVP deadline was today...

Our wedding is on October 12th, 30 days away, and we gave everyone 8 weeks to respond...

7 of those missing are from people in the bridal party... 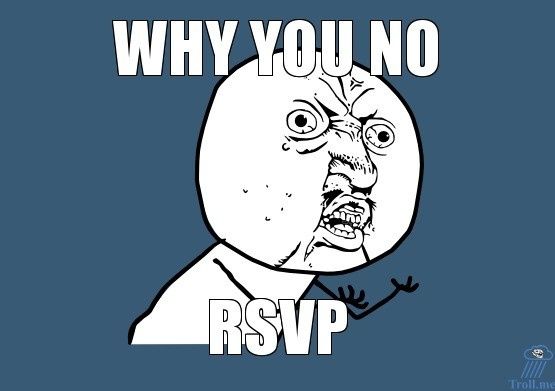 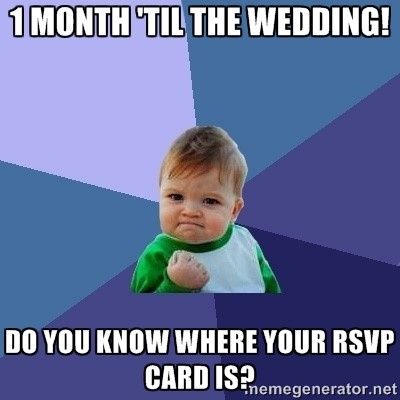 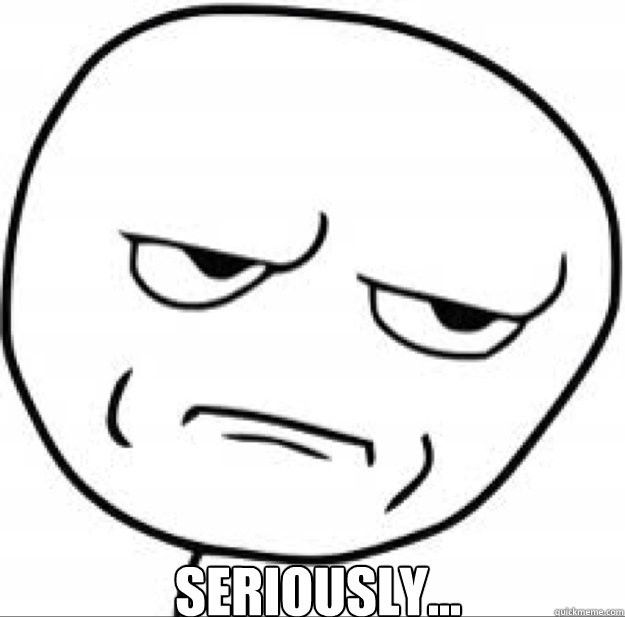