ARE YOU A VENDOR?
Devoted August 2013

Ok, I am not big on wedding favors, I think most are a waste of money so I don't want to spend a lot of money on something people wont use. So I was thinking getting a semi thick cork sheet and cutting coasters out of it, painting something on it, maybe a couple chevron patterns and a couple with our Date and maybe 1 with our initials, monogram style, and put them in a pack of 4 with ribbon and have 1 per household. Also maybe hand stamp a washer with "R T 8.10.13" on it and tied to the ribbon around the coasters. This will be fairly cheap, and something people can use... Our wedding is at a ranch and very rustic so I think it would go decent.. can you give me any opinions? Or should I just do whatever the heck I want and not stress what other people think. The big day is getting close so Im getting a little stressed out. 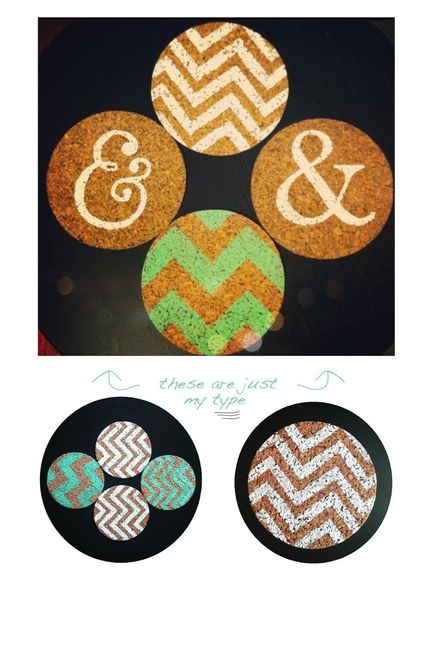