ARE YOU A VENDOR?
Master November 2016

My FI and I went on a 2 week vacation to Mexico for Christmas and New year. We both have families(grandparents, uncles, cousins) from the same town in Mexico. He proposed while down there with our families. My parents were here in the states and his parents were lucky enough to be able to also go on vacation with us.

I thought this day would never come!!! We had been together since we were 16. (11yrs together) I'm on cloud 9 right. Beyond excited, 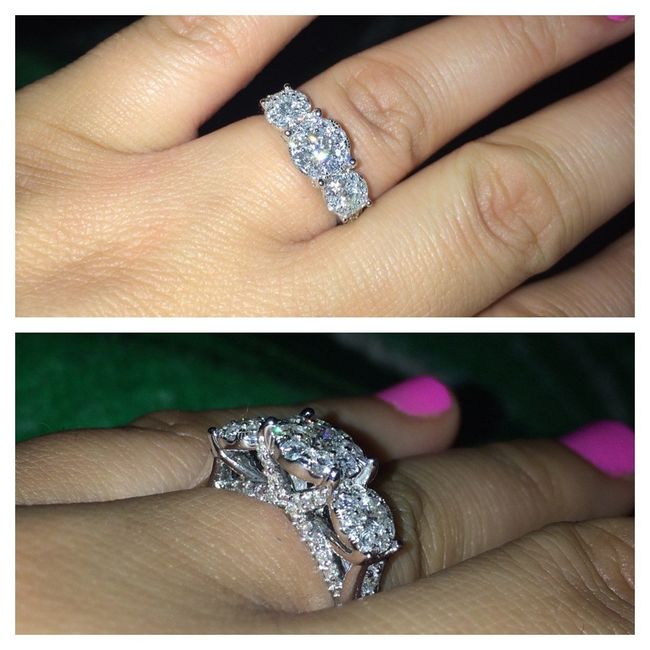