ARE YOU A VENDOR?
Devoted October 2016

Ahhhh so I went dress shopping on Sunday!! I was so nervous and excited at the same time. I felt like I wouldn't feel confident in any of the dresses, but now I have the opposite problem! I can't decide which I like the best!!!! I would love some opinions on my three favorites!

I like the bottom of the first one (more relaxed, but still poofy)

I like the top of the third one (it was too small, that's why I am spilling out of the top)

My girls are all undecided and I love all three of them!!! Why is this so hard!!!! 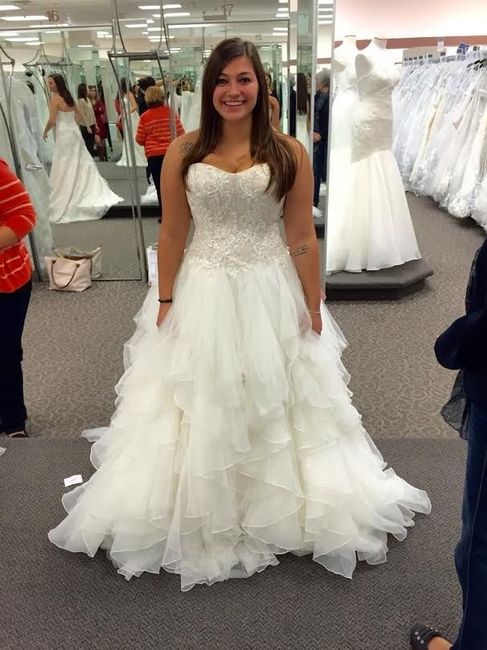 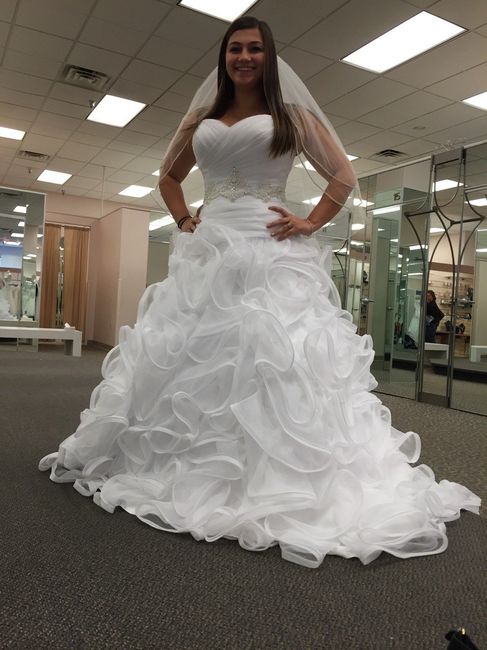 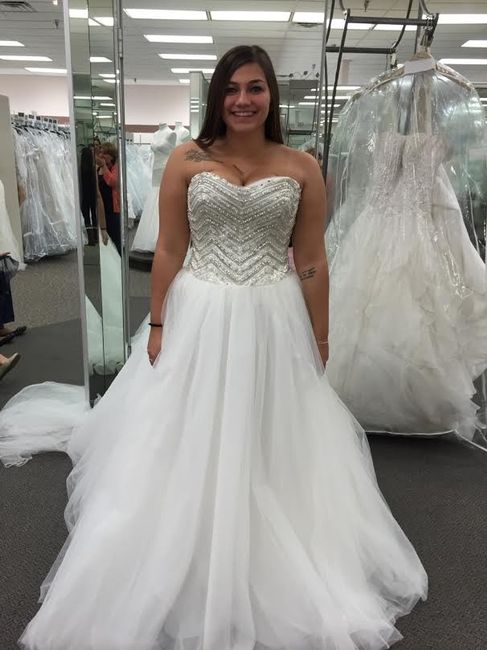