ARE YOU A VENDOR?
Expert October 2011

Centerpiece Ideas...can I get your opinion

I am having a fall wedding and a couple different centerpiece ideas in mind. Now I've been to a few weddings within the last few years and 1 had flowers and the other the hurricane lamp and for mine I want something really different. My venue I'm looking at is a barn.

I was thinking of having a large (real) pumpkin in the middle of the table and have it carved out with "table and the No" and then having a candle inside so it lights up then having leaves around the pumpkin and maybe some little fake pumpkins surrounding it also.

So out of the 4 which do you like best? 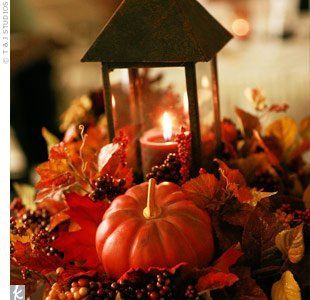 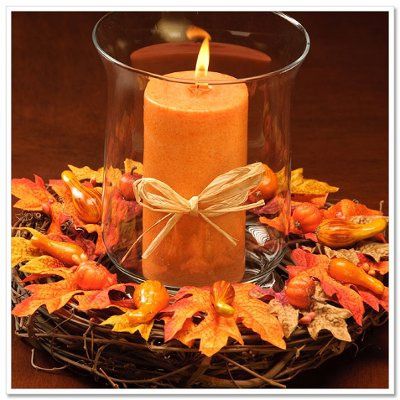