Are Any of Your in-Laws in the Wedding Party?

If your soon-to-be-spouse has siblings, how did you handle the wedding party conversation? Are any of your in-laws standing by your side? 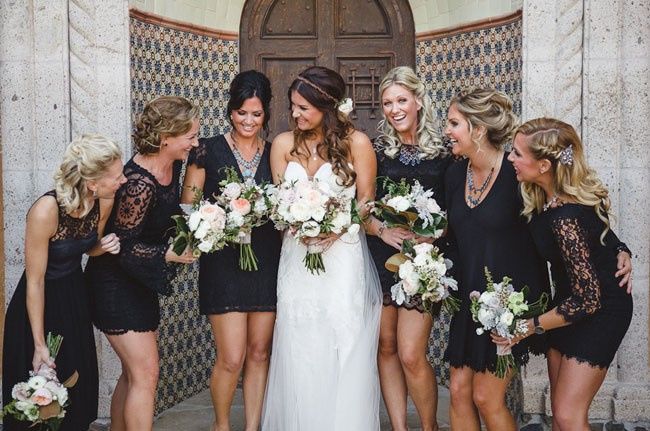 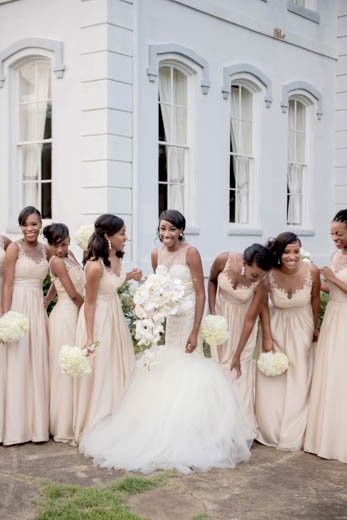 Let's keep the in-law's convo going: What do You Call Your In-Laws? How do You Feel About Getting In-Law Approval?