Stewart J Films is a professional wedding videography company based in Long Island City, New York. Lead videographer, Stewart Jaramillo, has over 15 years of experience working in the industry and has provided his services for some of the most luxurious events in New York. Stewart has also worked for some of the top studios in New York throughout his career and has honed his skills to capture out-of-the-ordinary footage that details the candid, real, moments of your celebration.

Stewart J Films prefers to capture film in a non-traditional style, using his eye for detail and natural talent to focus on the genuine emotions of your day, resulting in an authentic portrayal of your story and aesthetic. Stewart aims to be as unobtrusive as possible when documenting your day, preferring to let events play out naturally, staying nearby to ensure he captures every special moment. Your finalized footage can be presented as a highlight video or full feature film and can be delivered as a digital download, on a USB drive, or DVD. Additional services provided by Stewart J Films include: 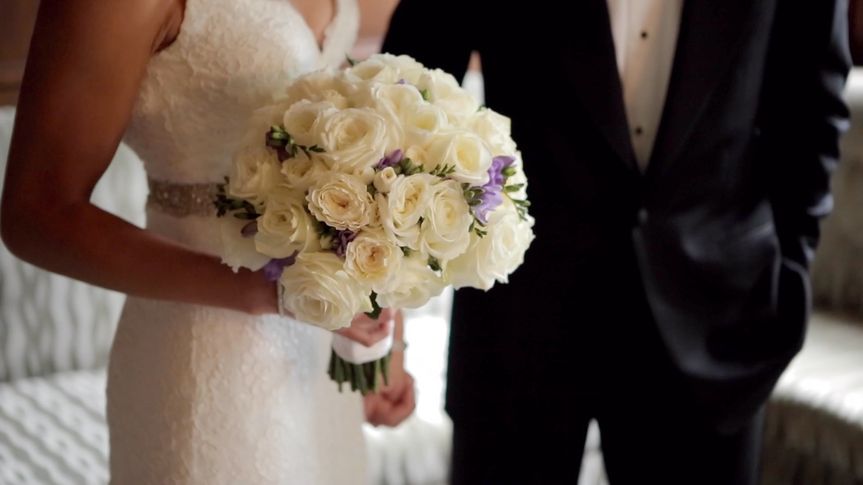 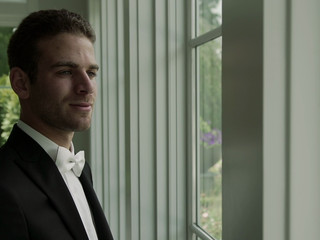