We have been in the video and media industry for a combined 33 plus years.

Abraham is originally from Maracaibo, Venezuela.

Issac was born and raised in Cairo, Egypt.

We teamed up together once we realized we had the same dream: to make art come alive using our combined experiences. We have both been director, editor, camera operator, cinematographer, producer, colorist and every other position you can imagine existing on a film and television set. We honed our craft for so many years before deciding to move into the wedding and event videography industry. Trust us to tell your story the way only we could tell it, cinematically. 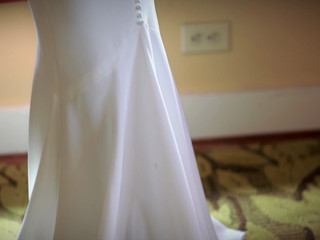