What does it even mean, "to be a storyteller?"

Stephan is not going to lie: on July 21st 2016, he had had it. He couldn't do it anymore. He couldn’t use that word “storyteller” or read about others self professing themselves to be that, "a storyteller". If he had to sit in front of that edit suite even just one more minute pumping out what had become the standard dime-a-dozen wedding music video, he was just going to cry or worse, throw his MacPro out the window in a hissy fit.

On the one hand, the team had built a successful wedding film company that up until that point made so many couples happy, but on the other, they had become human tripods pressing a red record button as they let the insidious and often-mocked wedding video box dictate how they should do things. They had succumbed to the formulaic assembly of:

Even though the business had been making the team a living, they couldn't go on doing the same old thing, expecting different results and happier creative lives. Something just had to change.

One day, Stephan received an email in his inbox. It was from a 5-time Emmy-Award-Winning Filmmaker, Patrick, who dared the reader to step-up and learn what it really means to "tell a story."

Stephan replied, days later plunked down $6000 and began a journey that would teach him the science and art of storytelling and would take him to far off places, really telling stories that were so far outside the box of wedding music videos that once again, he could cry. Only this time he would cry tears of joy as he and other hungry filmmakers journeyed to places like:

… telling stories that actually applied scientific principles as well as the nuanced art of storytelling.

Since that fateful meltdown in July, 2016 in his edit suite when he exposed himself as a storytelling fraud, his team and he have been on a quest to blow up the wedding film genre box and change the expectation of what a wedding film can be.

They hope you already see the difference in their work. But what’s even more is that Stephan sincerely wants you to imagine your untold story as the one story that will top every other they have ever told and become the new gold standard that touches the audiences’ hearts and moves their minds. The team wants your story to redefine what a wedding film can be, your desires, hopes, dreams and love to raise the bar for wedding film storytelling.

Thank you so much for embarking on this journey of purpose-driven creative with Stephan and his team and they can't wait to discover your film and tell your epic story. 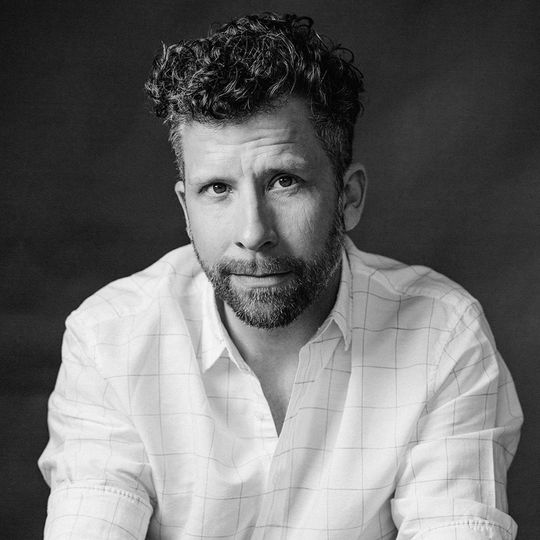 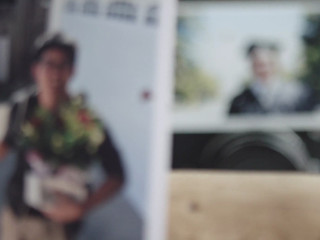