Koda Corvette is a professional singer, pianist, songwriter, dancer, producer, actress, and performer in Los Angeles, CA. As a singing pianist, she has performed hundreds of weddings, galas, upscale restaurants, and grand events for 15+ years. Recently she performed a private party for Elon and Kimbal Musk, in addition to working a reception in Palazzo di Amore, wedding celebration at the Universal Hilton, played for Fox executives prior to a movie screening in the Panorama Room of Loews Hollywood Hotel, plus the Sofitel Beverly Hills Hotel, Montage Beverly Hills, W Hollywood Hotel, and Mastro's Beverly Hills. She's won the OMTA piano festival 7 years in a row, Unsigned Artist Competition 2016, advanced to the YouTube finals round of America's Got Talent, is a member of the Grammy Recording Academy, and played with Scott Page from Pink Floyd and Michael Keith of 112.

Born in Portland, OR, the young prodigy began singing and playing the piano at the age of 5 – later leading her to perform at local talent shows, fairs, charity and family events. Koda picked up songwriting at 9 and started recording/producing demos, with dancing and acting to soon follow. She cites her musical and style influences to be Michael Jackson, Beyonce, Lady Gaga, Queen, Aaliyah, Bruno Mars, and Justin Timberlake. She booked over 80 shows on a school tour across California during 2014-15 and is currently performing shows and events while working on an EP. Koda has opened up live in concert for big name artists such as Becky G and Tori Kelly, at the LA and San Diego Neon Run EDM Concerts, the Special Olympics Fall and Summer Games, the Music Run LA, The NOS Center, and Universal CityWalk 5 Towers Concert Stage. 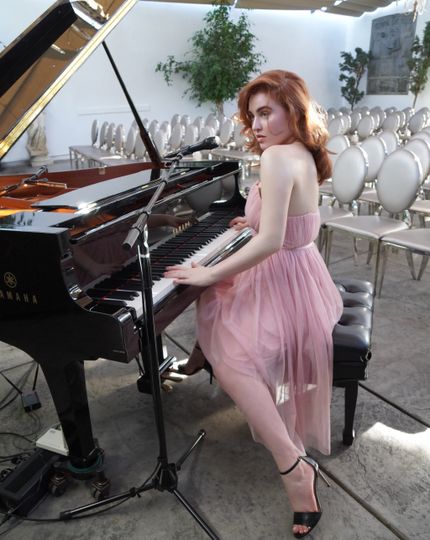 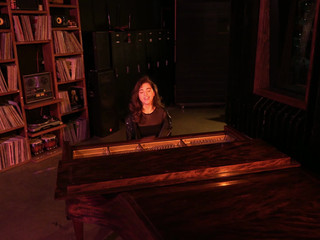