Kenny Kim has always been fascinated by the visual arts - and especially the connection between art & photography. His passion first led to the study of graphic design at the University of Illinois, where he also became a skilled web designer and eventually opened up his own design studio in 2003. It was during this period, he began to realize that the greatest outlet for his artistic expression and technical skills would be through his passion for photography. Incorporating his own vision into the technical elements of photography, Kenny's goal with each photo he takes is to present each moment he captures with a subtle artistry that enhances the feel of the moment. With the launch of Kenny Kim Photography in 2005, Kenny's vision for a photographer's work instantly resonated with his audience and within a short period of time, Kenny Kim Photography has now grown into a nationally recognized studio. In just 3 short years, Kenny has been commissioned for over 100 weddings in locations throughout the United States and the Caribbean. He was also retained to shoot for the University of Illinois Men?s Basketball & Tennis teams along with various celebrity events featuring David Foster, Andrea Bocelli, John Legend, Three Doors Down, Chris Tomlin, Michael W. Smith, and many others. Kenny currently resides in Chicago, Illinois. He is thankful everyday for the privilege to call his passion in life, his profession as well. 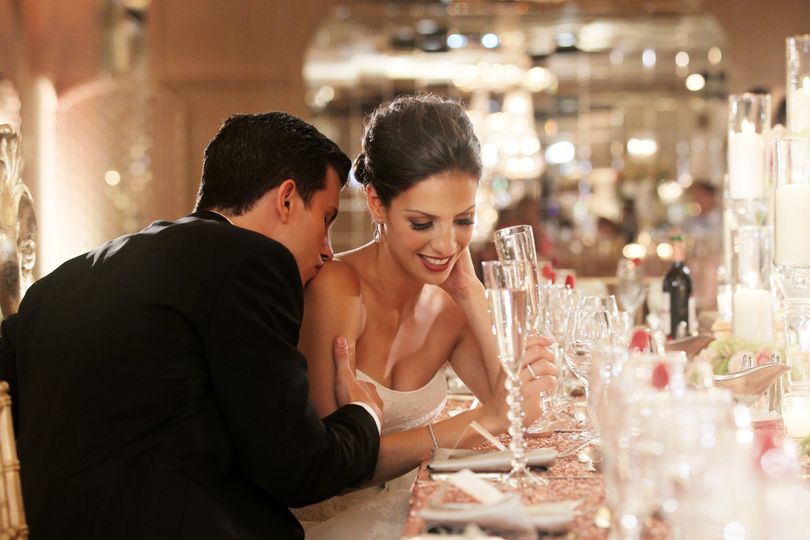 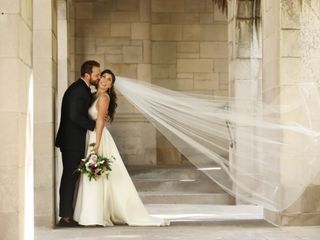 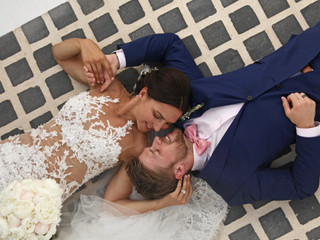