Justice of the Peace - Mike Backer

About Justice of the Peace - Mike Backer

In January 2021, for an unprecedented twelfth consecutive year, I have been Awarded Wedding Wire's Couple's Award for outstanding professionalism and service to couples.

To date, I have professionally, happily and proudly officiated over 940 ceremonies in the Commonwealth.

At it's Annual Meeting, Sunday, 6/24/12, I was presented the Richard M. Percoco, Sr. Award by the Massachusetts Justices of the Peace Association, Inc. "FOR HIS OUTSTANDING AND DISTINGUISHED SERVICE TO THE MJPA." 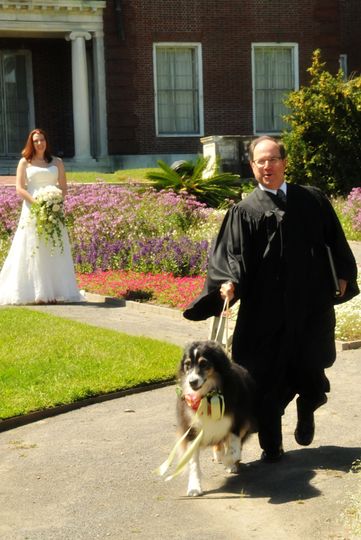 346 Reviews for Justice of the Peace - Mike Backer "Results without pretense : Ra-Mu and the Crew" Wedding DJs