Elise Films is a wedding videography business in Escondido, California, which provides specialty video coverage of a variety of wedding events. The films it creates of wedding celebrations are created by an artistic team eager to capture couples in a creative way on their most important day.

The wedding films created by Elise Films are cinematic in nature. Made in a stylish and vivid way, these short movies are a mixture of striking imagery from the entire wedding day, as well as audio from the ceremony (the spoken vows) and reception (the speeches). The team of cinematographers and editors work in unison to produce a final product that is captivating and significant to the couple. Two/three cinematographers work to capture the wedding’s emotion and excitement, while the work that is done in the post-production stage complements it.

A number of different options are available to choose from. Couples can opt for the Legacy Film (between one and two hours long). Heirloom Film (seven to 10 minutes in duration), the Feature Film (four to six minutes), and the Same-Day Edit Film (three to five minutes in duration).

Elise Films also offers a number of other film packages. The company can produce a short film that covers a couple’s elopement, while they can also produce engagement films - each of which are less than six minutes long. For the couple who wants to receive a film that is worthy of sharing on social media with all the friends and family who could not attend, an Instagram Teaser Film can also be made. 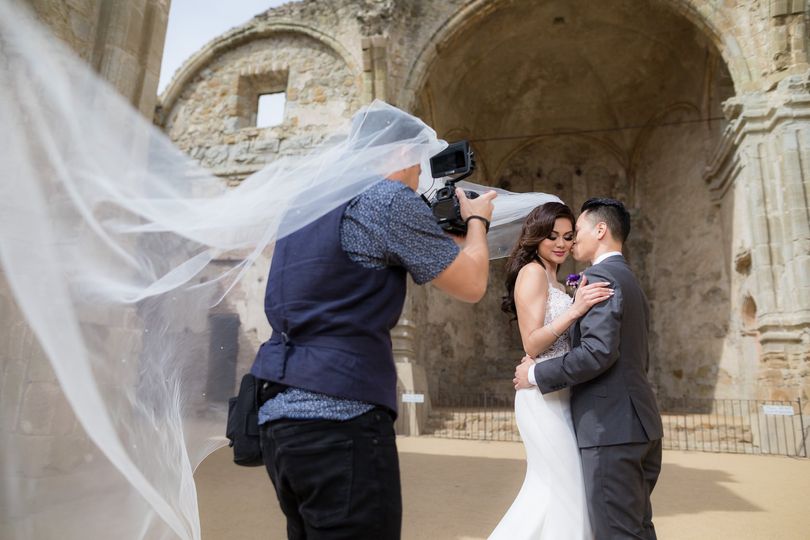 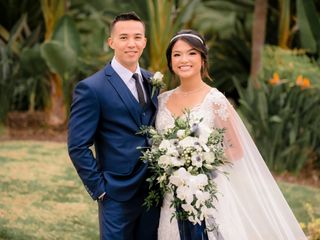