By Whitney Teal May 9, 2018 1
Saved Save
Before heading to your first Japanese wedding, prepare yourself with this guide to customs and traditions you might see. 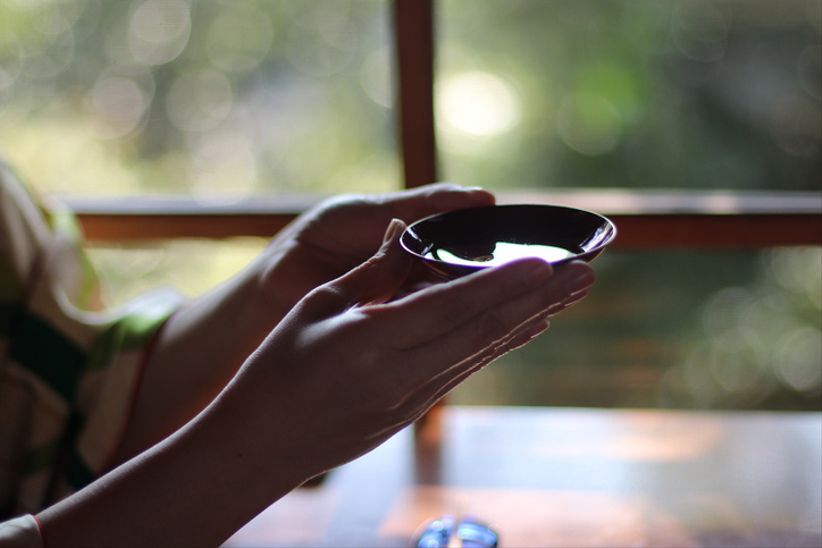 A Japanese wedding in the United States usually involves one or two people who were born in Japan, or whose parents or grandparents are Japanese. Since the ceremonies aren’t taking place in Japan, Japanese weddings tend to be more Western in style, but may feature elements of their ancestral culture and religions. The majority of Japanese Americans practice some form of Buddhism, the world’s fourth largest religion that is based on the teachings of the Buddha, or Shinto, a belief system practiced in Japan that worships spirits who bring luck or misfortune. Christianity is the third most popular religion for Japanese Americans.

Your first Japanese wedding will vary depending on the religion (or lack thereof) that will guide the ceremony and the extent to which traditional Japanese customs are incorporated.

Here are some general customs you might see as a guest at your first Japanese wedding.

What you need to know about Shinto wedding ceremonies.

If your hosts or their family practice Shinto, then your first Japanese wedding will likely feature some customs from this religion. Shinto weddings closely mirror the 1900 ceremony between Japan’s then Crown Prince Yoshihito and Princess Sado, which created the template for future weddings in this religion.

Shinto weddings in Japan always take place at a Shinto shrine, but in the United States they are usually held elsewhere. The ceremony begins with a ritual purification of the bride and groom and the congregation. Next, the Shinto priest asks the kami, or spirits, to bless and protect the couple.

The couple then performs a ritual exchange of nuptial cups. This involves three sets of cups of various sizes filled with sake, or some other rice wine. The couple drinks three sips from each cup, passing them between the two after each sip until each of them has taken nine sips.

Next, the groom reads his vows and the both the bride and groom make offerings of special paper, silk or cloth to the spirits to seal their marriage. Finally, everyone in attendance drinks from a shared cup of rice wine to strengthen the couple’s bond.

What you need to know about Japanese Buddhist wedding ceremonies.

Japanese weddings of Buddhists are actually not religious occasions, but secular. Buddhism does not dictate that its followers be married, and therefore no set of marriage vows or rituals exists in this religion.

However, some Buddhist couples choose to have their wedding ceremony blessed by a Buddhist monk at a temple. If you are invited to a ceremony at a temple, the ceremony will be very short as it will likely only include a blessing and ritual chants. Processionals, vows and other symbolic cultural rituals are not done at temple ceremonies. Temples are sacred structures, so be prepared to remove your shoes before entering.

If the Buddhist wedding you’re attending is not at a temple, don’t expect too many religious conventions to take place. There might be ritual chanting or recitations, during which time the polite thing to do is sit quietly and observe. The officiant will probably be secular, and the readings, music and union rituals also won’t be religious in nature. 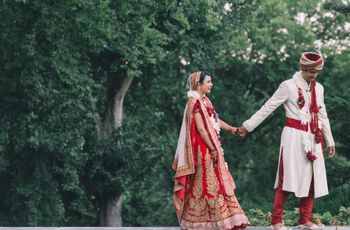 Traditions 16 Ways Wedding Traditions & Planning Differ Around the... Ever wonder how wedding traditions differ in other countries? The results of the... 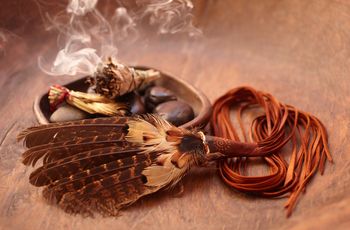 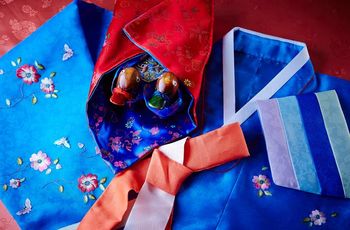 Traditions Korean Wedding Customs Guests Should Definitely Know If you’ve been invited to your first Korean wedding, read up on the unique... 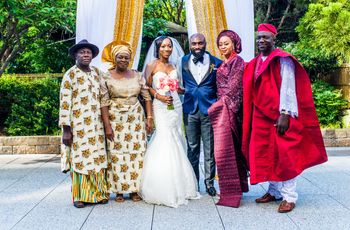