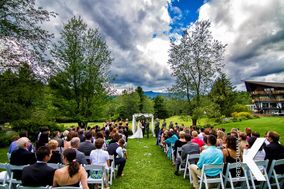 The Stowehof is a chic hotel wedding venue located in Stowe, Vermont. Nestled amid Lamoille County’s sprawling woodland, this hidden gem provides solace away from the urban bustle. Spread across 26 acres, this getaway is defined by its stylish design and welcoming ambiance. The venue features a... (Hotel Weddings Stowe) 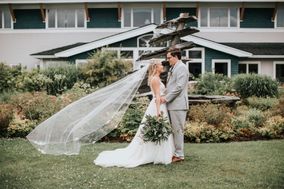 Make your wedding dreams come true at The Stoweflake Resort and Spa. This award winning resort offers a wide array of unparalleled venues, both inside and out. Consider the stately Pinnacle Ballroom with its impressive 12-foot-ceilings and grand windows or our sunlit Atrium, a unique glass-enclosed... (Hotel Weddings Stowe) 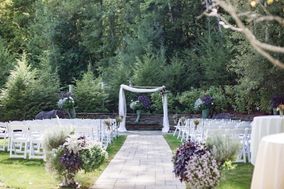 Green Mountain Inn is an exceptional wedding venue located in Stowe, Vermont. This stunning wedding venue nestled in the heart of one of Vermont’s most beloved mountain resort towns will be the perfect setting for your fairytale wedding. With a wide variety of dining options, an abundance of... (Hotel Weddings Stowe) 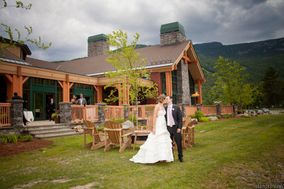 Stowe Mountain Resort is a wedding venue located in Stowe, Vermont that serves the Burlington region. Outdoorsy couples looking for a stunning, luxury resort with destination-style qualities will enjoy this venue with beautiful mountain views and indoor and outdoor settings. Facilities and... (Hotel Weddings Stowe) 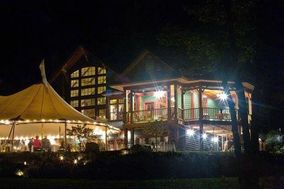 In Love, as in martinis, emotions should be stirred, not shaken! Stowe Meadows, which is available on an exclusive basis, was built as a private estate in 2001 and opened to the public in 2007 as a boutique inn and venue. Stirring your emotions in every season, Stowe Meadows captures spectacular... (Hotel Weddings Stowe) 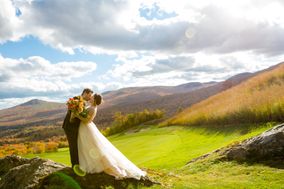 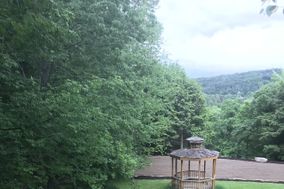 Nestled into a wooded hillside and graced with a gorgeous mountain view, the private, natural setting of Timberholm Inn is the ideal choice for your special occasion. We specialize in small, intimate weddings and events ranging from 5-75 guests. We can host up to 24 overnight guests, with full... (Hotel Weddings Stowe)

Topnotch Resort is a majestic mountainside venue space and resort located in Stowe, Vermont. Blending the charm of a ski lodge with the luxury of a five-star resort, Topnotch is a venue unlike any other. The resort offers a serene and intimate escape that is uniquely Vermont and entirely... (Hotel Weddings Stowe) 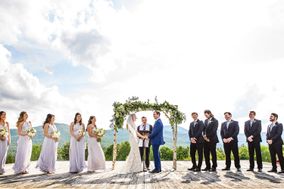 The Barn at Smuggler’s Notch is a Stowe, Vermont wedding venue located at the base of Mt Mansfield, Vermont that serves destination weddings in the Stowe, Smugglers' Notch, Burlington and New England region. This elegant modern venue with rustic charm is set on a historic farm amongst the vineyards... (Barn & Farm Weddings Jeffersonville) 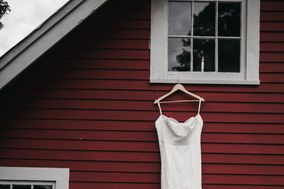 The Mansfield Barn is a beautifully renovated 150-year-old Vermont Barn Wedding Venue, located in Jericho, Vermont. The recently renovated property provides a unique charm that is perfect for a wedding or special event. Located at the foot of Mount Mansfield, the Mansfield Barn offers stunning views... (Barn & Farm Weddings Jericho) 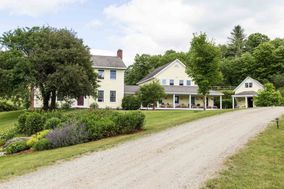 CrossHaven Farm is a wedding venue located in Moretown, Vermont, that serves the Burlington region. This charming farm on 400 acres of land with a beautifully rustic 200-year-old barn is a wonderful place to hold your private wedding events. Outdoorsy couples will truly appreciate the lovely views... (Barn & Farm Weddings Moretown) 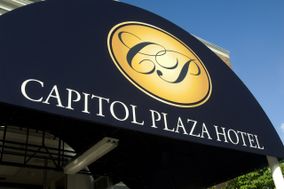 Capitol Plaza is a hotel, conference center, and wedding venue located in Montpelier, Vermont. Since 1994, the property has hosted more than 500 elegant weddings. As an independent, family-owned hotel, Capitol Plaza is home to a staff focused on providing you with a smooth, successful event. Whether... (Hotel Weddings Montpelier) 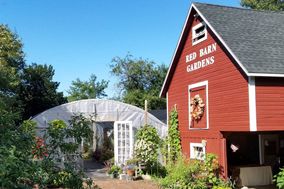 Red Barn Gardens is a charming barn and farm wedding venue located in Williston, Vermont. This countryside setting offers natural beauty and an array of event spaces for heartfelt celebrations. This property is conveniently located close to the city of Burlington and Vermont International... (Barn & Farm Weddings Williston) 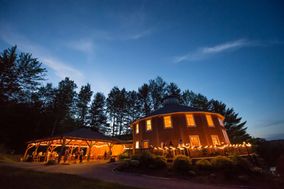 Sleepy Hollow Inn, Ski and Bike Center is a Huntington, Vermont-based wedding venue with a charming pavilion and round barn on-site. A rustic setting your friends and family are sure to enjoy, this venue features outdoor ceremony spaces, an indoor reception space and overnight accommodations at the... (Hotel Weddings Huntington) 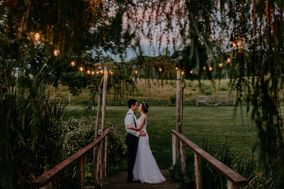 Inn at the Round Barn Farm is a wedding venue located in Waitsfield, Vermont, that serves the Burlington area. This venue’s professional, expert staff would be proud to offer couples their gorgeous, spacious site for their wedding events. Couples will enjoy this inn on a beautiful farm in the... (Barn & Farm Weddings Waitsfield)

Search Beyond Hotel Weddings in Burlington

Other Wedding Vendors near Burlington