Wedding favors are another way to say “thank you” to your guests for joining you on your special day. We recommend starting to browse wedding favors and gifts in Ozone Park (such as those for bridesmaids, groomsmen, and parents) about three months before your wedding, especially if you’re planning on personalizing your wedding favors or gifts. 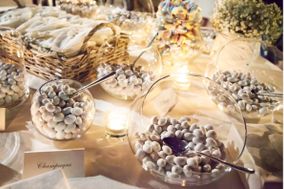 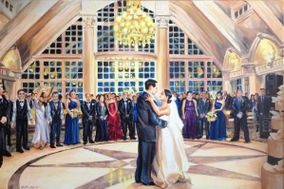 Event Painting by Katherine is an award-winning event painter based in Brooklyn, New York. Artist Katherine Gressel captures the action of your special day; traveling worldwide to do so. With over eight years of experience, the company has been featured by various publications including the New York... (Wedding Favors 0)