For more than half a century the Russo Family has built an enduring legacy of excellence in the catering industry in New York City.

Through dedication, hard work and attention to detail they expanded their small pizzeria to a full-service restaurant, gaining a reputation for the highest quality Italian Cuisine in Queens, New York.

As the requests for the Russo Family’s unique recipes poured in and the loyal following grew, the brothers began to cater food for their clients special events.

In 1975 the Russo Family entered the catering business by building a banquet hall adjacent to their existing restaurant and named it The Villa Russo.

The Villa Russo held its first wedding reception in 1977 and the Russo brothers, Frank and Joseph, discovered that their true passion was catering the special occasions in the lives of their patrons. Shortly, they became known as the best catering hall in Queens, New York.

Over the years countless families have celebrated weddings, engagements, christenings, sweet sixteen’s, birthdays and other milestone events at the Villa Russo making it one of New York City’s most enduring and successful catering venues.

Today, Villa Russo stands for excellence in the care and service of its clientele.

Now operated by second generation family, it continues to adhere to those old world values and traditions that have developed such strong and lasting client loyalty.

Passion, pride and integrity are what you will encounter when planning your family’s next special event at the Villa Russo. 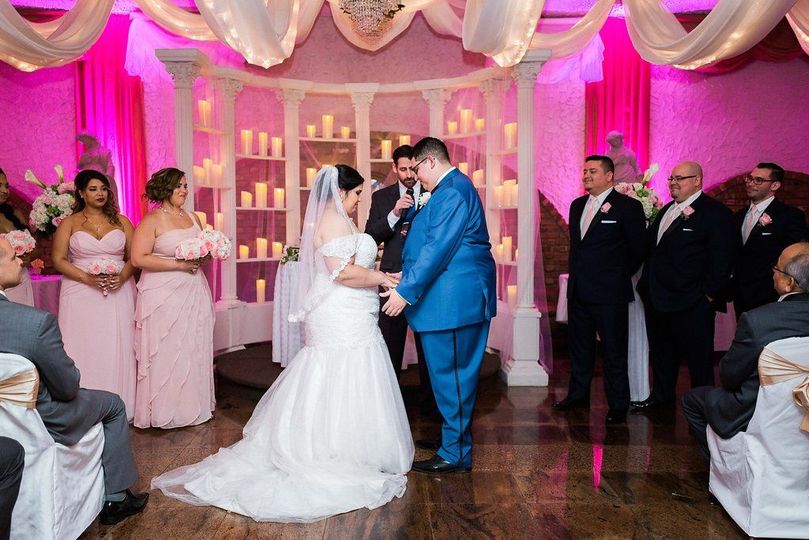 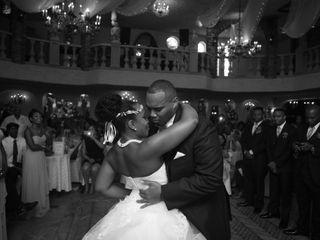