About The Uptown Band

CONTACT US TODAY AND MAKE YOUR WEDDING AN UPTOWN AFFAIR!

Since 2006, The Uptown Band has been an AWARD-WINNING PREMIER CHOICE throughout the Northeast for live entertainment. A featured act at almost 2000 shows including over 300 wedding receptions, their reputation for being one of the country's most versatile and respected live bands continues to evolve.

The Uptown Band's online reviews speak for themselves with nothing less than a perfect 5-Star Rating on all Internet websites. Personalizing your wedding is what The Uptown Band is all about from start to finish.

Most recently, they were the band of the choice at the real life fairy-tale wedding which featured Disney Legend and original voice of The Little Mermaid, Jodi Benson in Avalon NJ. The wedding video has become viral with 20 million views, and The Uptown Band having a front seat to this One-of-a-Kind performance. They were also the band of choice at the first-ever "Socially-Distanced" wedding in the State of Pennsylvania at the legendary Sunnybrook Ballroom in Pottstown PA! Philadelphia Magazine covered the event: https://www.phillymag.com/philadelphia-wedding/2020/06/24/sunnybrook-ballroom-wedding/

The Uptown Band's clients include Professional Athletes, Celebrities, Federal Judges, Governors, Senators...the list goes on and on. They have also made cameos on National TV shows including "The Chew" and ABC News' "This Week". 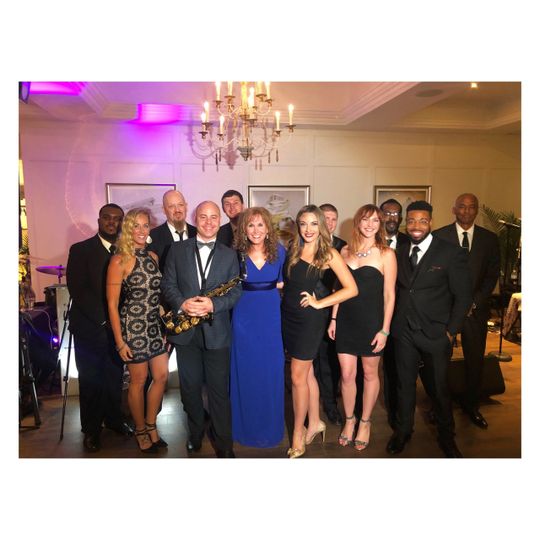 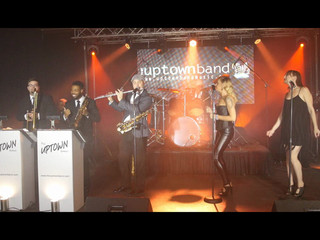 32 Reviews for The Uptown Band