I believe that printed photographs are some of the most valuable things we can possess. I believe that photos of ourselves are just as important as the ones of those we love. I am not a photographer who will stick you in a stiff pose just because it will look pretty. I want to capture the true beauty of genuine, silly, fun, amazing couples and families in their element. I capture the small, quiet moments full of the big emotions and always do so in the most pure and natural way possible. These images will be ones you and your family cherish for generations because they will both look and feel like you- and that is the most beautiful thing I could possible hope to create. 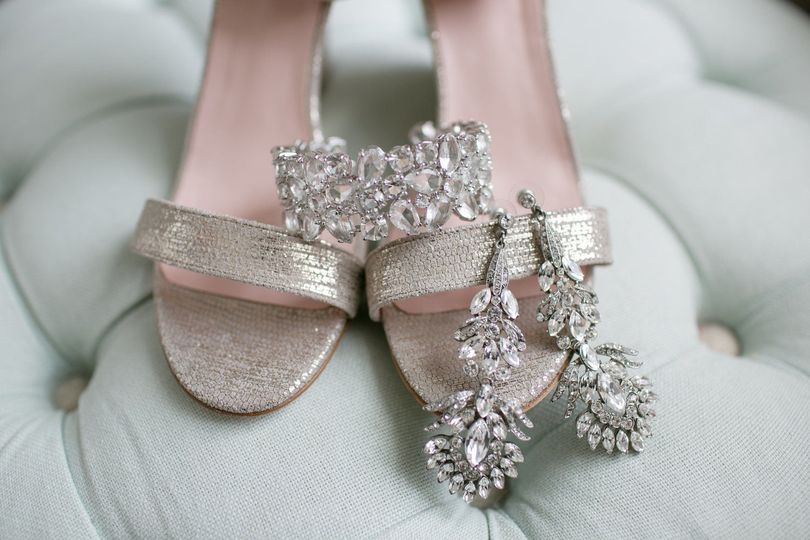