Outlaw Studios Entertainment began as a film production company in 2007 and has since grown to encompass many type of film and videography, notably wedding videography. With our background in theatrical film production, we bring a cinematic touch to our videos, telling each couple's unique story with a one-of-a-kind video that will last a lifetime. 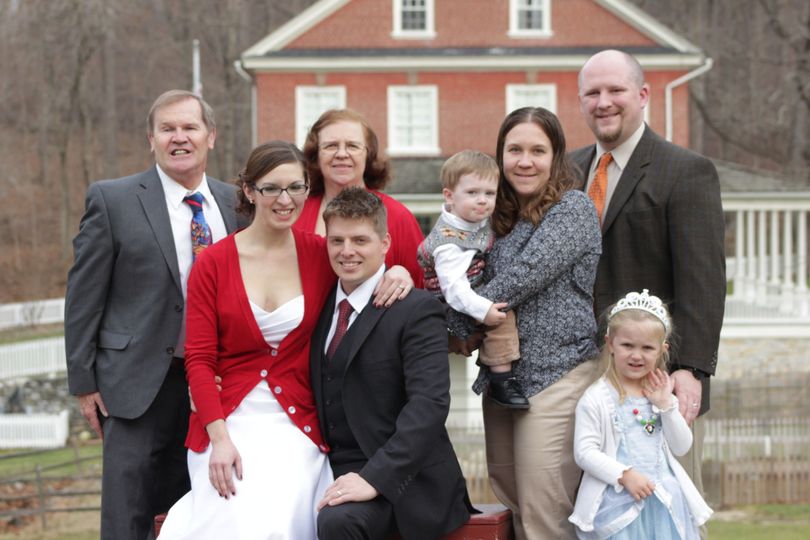