Grand Isle Lake House offers multiple spaces ideally suited for rehearsals, ceremonies, and receptions. The grounds accommodate up to 250 people and can easily be outfitted with tents. The porches hold around 150 seated guests. For cake and dancing, the dining room offers vaulted ceilings and original woodwork.

With 13 unique guest rooms, Grand Isle Lake House offers sleeping accommodations for up to 32 people. No two rooms are alike, and six of the rooms feature private baths.

Grand Isle Lake House has a team of professional wedding planners to ensure every detail of your big day goes according to plan. They take care of set up and clean up, and event rentals are available on site, too. Parking is available, and event spaces are wheelchair accessible. Grand Isle Lake House provides altars and arches, chairs, a dance floor, furniture, tables, linens, glassware, flatware, china, and barware. Whether you’re aiming for a hosted bar or a cash bar, Grand Isle offers a selection of Vermont craft beers, signature cocktails, and an extensive wine list.

The Island Villa Hotel was built in 1903. Owned and managed by the Briggs family, it quickly became a popular spot for big city VIPs to retreat to the Vermont countryside. In 1956, after being purchased by the Sisters of Mercy, The Island Villa Hotel became Camp Marycrest, an all-girls summer camp. Finally, in 1997, the building and land were donated to The Preservation Trust of Vermont. In 1998, the property, now known as Grand Isle Lake House, began hosting private events.

Grand Isle is an island between Vermont and New York, and is just 20 minutes northwest of Burlington. Grand Isle Lake House is situated on the shores of Lake Champlain with expansive views of the Green Mountains. Grand Isle is home to a small private airport, and the nearest major airports are in Burlington, Vermont; Plattsburgh, New York; and Montreal, Canada. 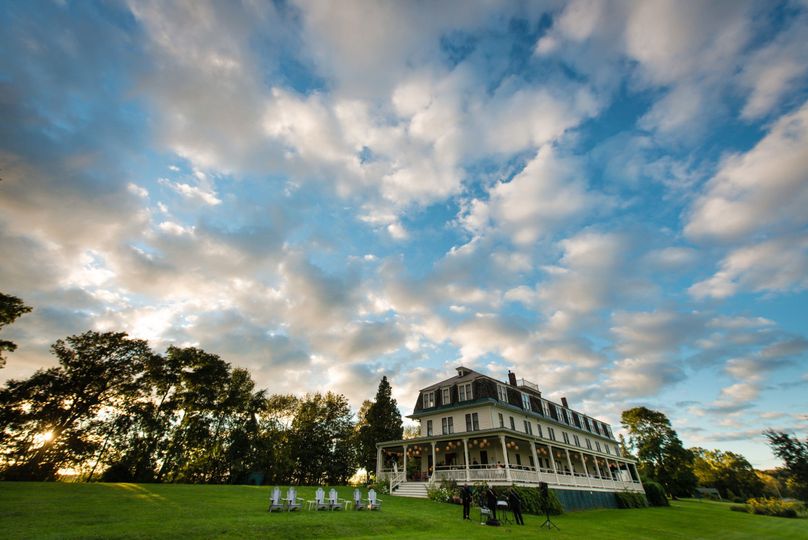 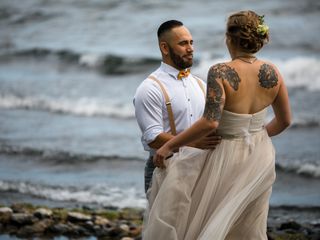