Good Guy Productions is a "Multi-Operator" entertainment business, operating since since 1996. At Good Guy Productions we certainly consider ourselves wedding and event experts. Entertaining is what we do first and foremost. It is not only our livelihood but our passion.

Why are wecalled a “Multi-Operator” DJ Company. This means we have several DJ’s who are available to work your event. All our DJ’s are all trained the same way and do things virtually the same way, but each one has their own fun personality that they bring.

How is this a benefit vs a single operator DJ? We have several back-ups, and then we have back-up for our back-ups. There are several systems available as well as several vehicles and several DJ’s. People do get sick and machines do break. We always have a contingency plan in case of an emergency. This what we like to call, “No Worry Entertainment”.

Experience is paramount to having a successful reception. Years of reading crowds, studying trends, attending conventions and running into virtually every scenario possible and keeping cool is priceless. No matter what the situation is, we have seen it, we have learned from it, and we know how to handle it. Believe me when I say that we've seen it all: an impromptu marriage proposal to an Irish step dance crew showing up at the hotel and simply deciding to join in the fun and perform at a random wedding to a mylar balloon getting caught in the outdoor power lines and shorting out an entire building. Having the savvy to handle the situation is priceless.

Our equipment is top notch, bar none. At Good Guys there is no limit on cost to keeping everything up to date and making sure our gigs are bulletproof. The reliability and sound quality of the JBL speakers and amplifiers, the multiple layers of back-up in case of an issue, the best light shows around all keep us ahead of the curve.

A little history of how we got started... 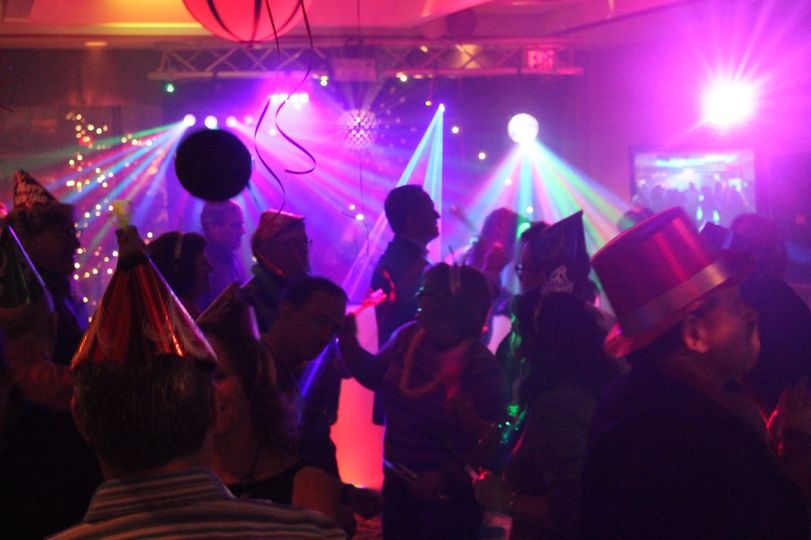 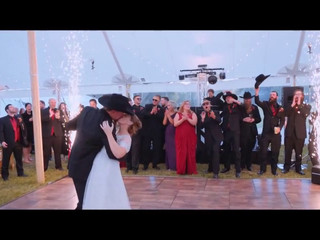