Some of his images have been selected for national exhibition by the Professional Photographers of America including twice for the prestigious Loan Collection. His work has also been published in National and international magazines. Yogi has received numerous awards for his photographic endeavors, including having three times been named a Top Ten California Photographer.

Yogi strongly believes in education, and in keeping up with the latest technological advancements. He constantly attends photography conventions and seminars, and even teaches photography and digital art classes as his busy schedule permits.

CIPPA- Wedding Photographer of the Year (2008) 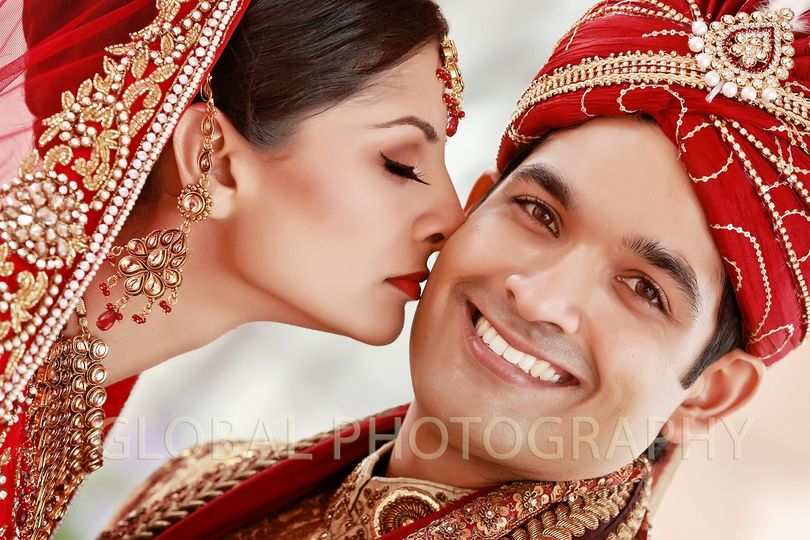 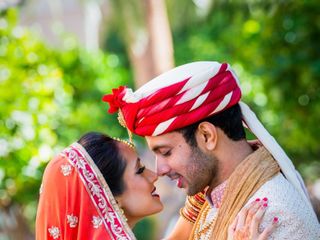