City Moose Catering is an experienced and professional wedding catering company based in Nashua, New Hampshire. Jason Lamountain is the executive chef that utilizes his culinary expertise in every dish he serves. He began his culinary career at Alvirne High School and from there moved on to study at the Culinary Institute of America located in Hyde Park, New York. There, Jason worked for three years with the Functions Department and was responsible for catering functions on the CIA campus. He went on to receive his Master’s Degree in Business Administration and from there accepted a position as private chef for FLIR. In 2016 Jason and Stacy, who is co-owner and catering coordinator, opened City Moose Catering that since then has been their love and full time job. City Moose Café opened April 2018 downtown Nashua.

Services Offered
City Moose Catering provides the setup, cleanup and delivery of their event services. Their catering services can include:

Other Services
The following dietary option can be provided: 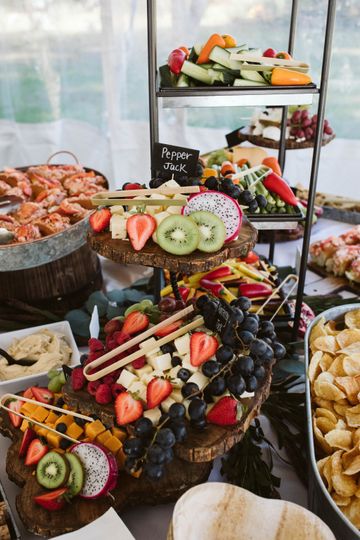 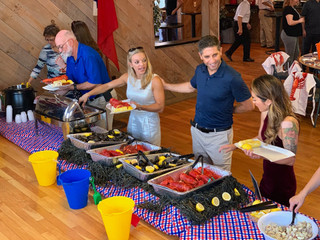