Ceremonies De Vie is a wedding ceremony designer and officiant based in Oceanside, California. Founder JoAnn Lane is dedicated to marriage equality and feels great enjoyment from working with couples on one of the most special days of their lives.

Services Offered
Whether you want a traditional wedding ceremony, a surprise wedding, a civil union, an elopement, or a vow renewal, JoAnn and the Ceremonies De Vie team can help. JoAnn performs wedding ceremonies throughout California, including San Diego, Riverside, and Orange Counties, though she is also licensed to perform ceremonies in Georgia and Hawaii. JoAnn works with her couples to select meaningful music and create rituals to honor their families. She supplies her own sound system and microphone, and she offers budget-friendly rates. As well as offering agnostic and nondenominational ceremonies, Ceremonies De Vie specializes in ceremonies for the following faiths: 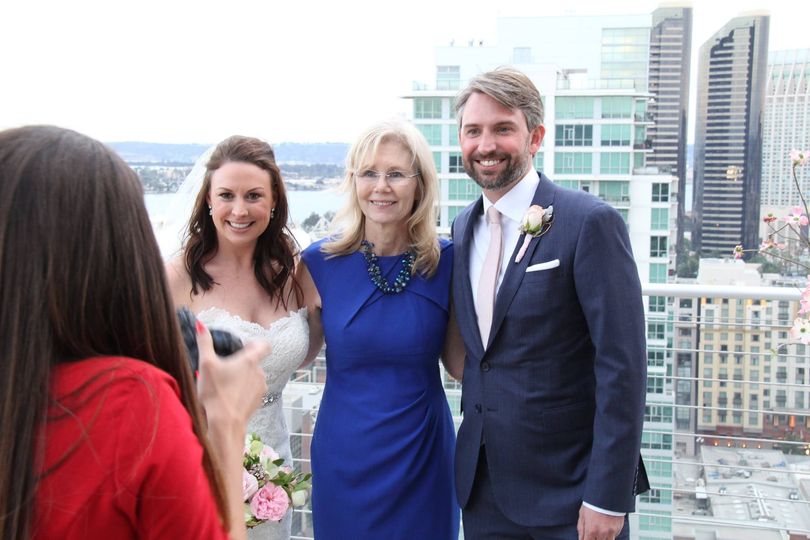 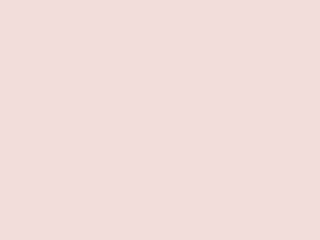