ARE YOU A VENDOR?
WeddingWire Administrator January 2025

Will you be saving the top tier of your wedding cake?

Have you thought about saving the top tier of your wedding cake? Traditionally, it’s saved by the couple to eat on their first wedding anniversary. What do you think?

Are you saving the top tier for your first anniversary? Or have you decided to say toodle-oo to that tradition? 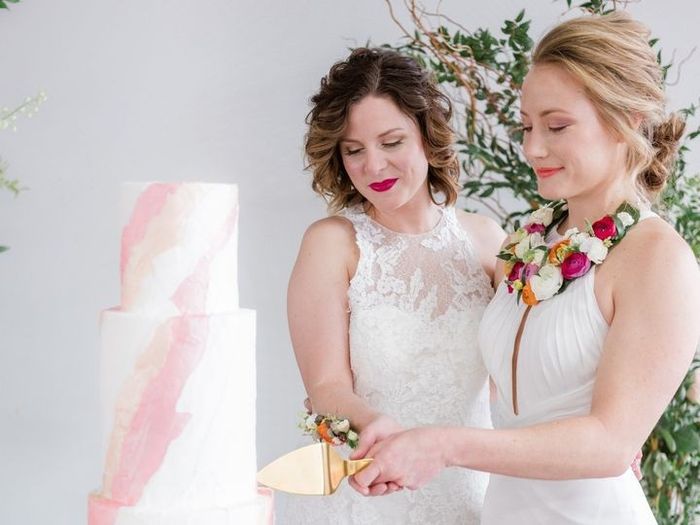