ARE YOU A VENDOR?
Master October 2025

Who said "I love you" first?

Who was the first person to drop the “L” word? How long had you two been together before it was said? Who uttered those three little words first? 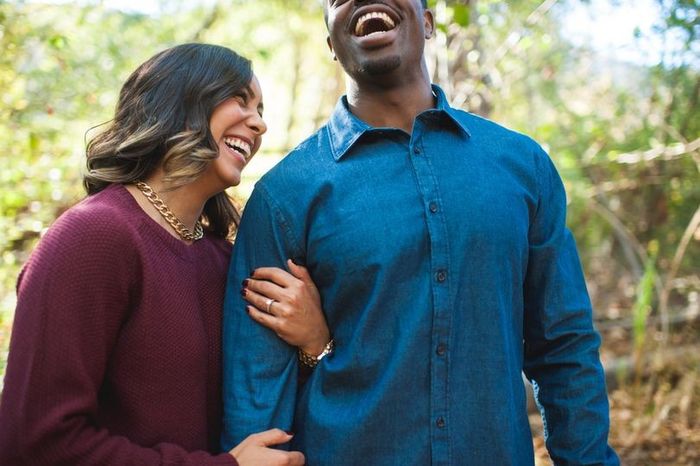 Back to the Beginning: All You Need Is Love