What do you think of my Save the Date?

FH isn't here tonight (he is working) so I decided to work on our Save the Dates. Well, I can get a great deal so I almost just want to order them now even though I can't get his opinion(20 save the date cards w/envelopes, 140 return address labels, and a personalized tote bag) for $10.24! (before shipping)

I just want to get some opinions of what I came up with for the Save the Date. What do you think of this? Front and back of card. 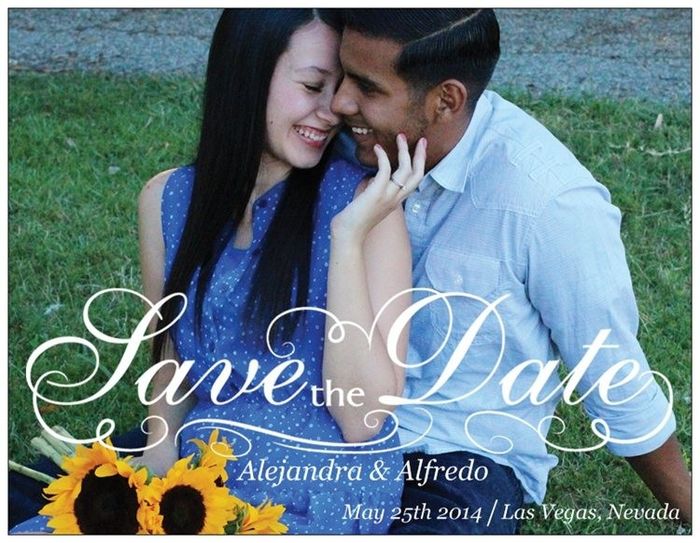 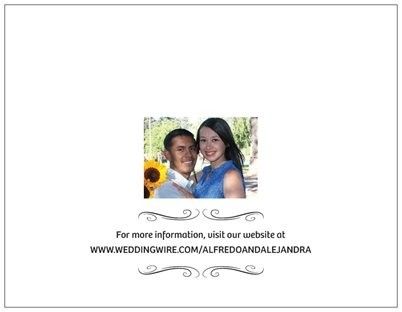