ARE YOU A VENDOR?
Dedicated March 2018

So let me start by saying FH did an amazing job picking out my ring and I love it and can't stop staring at it even after months have passed.

Here's the dilemma- When FH asked me what I wanted in an e-ring it for some reason never crossed my mind that I would need to put it with a band. Because my ring is not actually an engagement ring, it didn't come in a set. We have not picked bands yet, but the way the ring is made I would need a contour band. A contour band is not what I had in mind and the type of band I'm in love with will not fit with my e-ring now. What do I do? FH told me in the beginning he wanted me to have what I want in my set since I will have it for years to come so that is not the issue. Have you ever been in this situation? How decide what to do?

PS- Sorry if this is somewhat confusing, will clarify if need be and pics in comments. 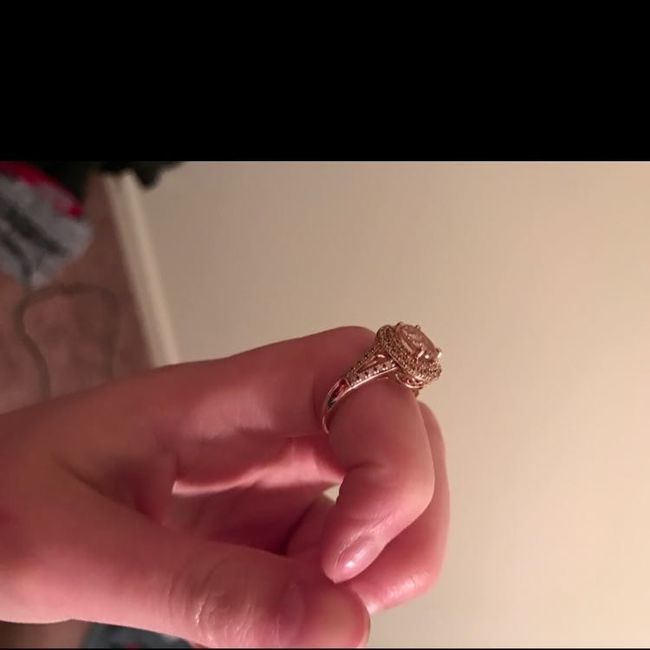