How many dresses did you try on before you found yours?

I have found about 19 dresses that I really love. I know it is a lot of dresses to choose from and I am going to try to narrow it down even more before I actually go to try on dresses.

9 are at one store (maggie sottero dresses)

I def. don't plan on trying them all on in one day either. 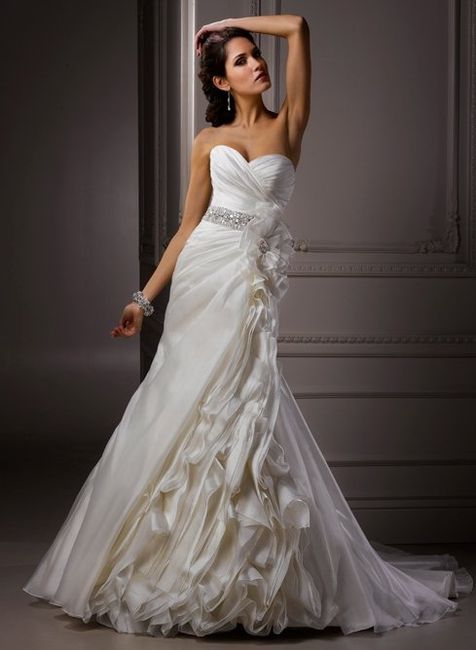 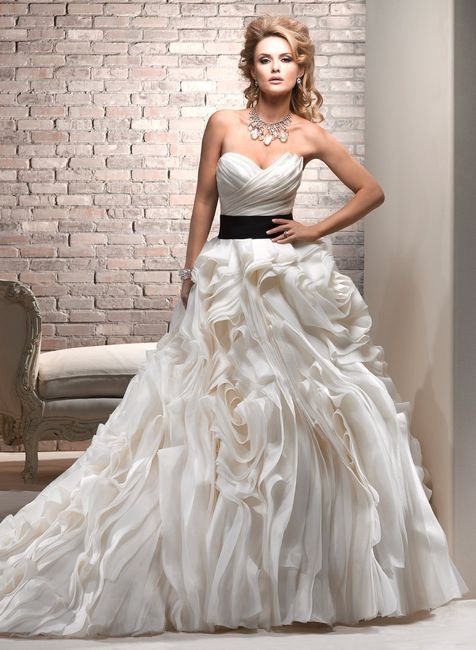 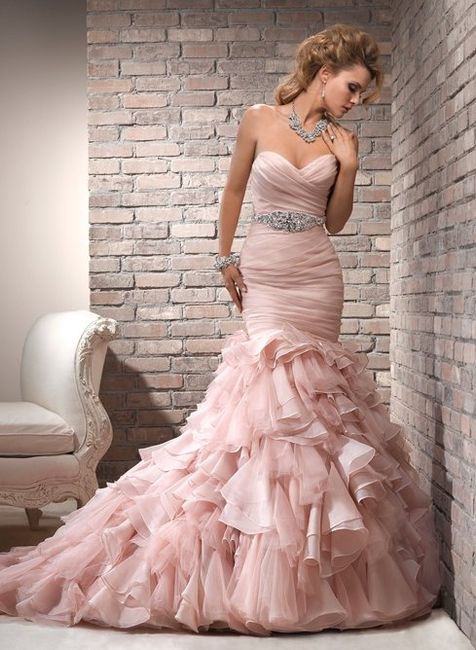