Wedding florists create beautiful arrangements to set the mood for your big day. A wedding florist will help determine your style and design bouquets, centerpieces, and more to decorate your venue. We recommend hiring a wedding florist in West Springfield about 10 months before your big day to ensure you have plenty of time to turn your dreams into reality. 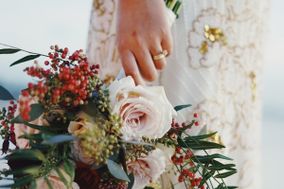 Willow and Moss Flowers is a floristry business based in West Springfield, Massachusetts that caters to weddings and other special occasions. Owner and head designer Ahrayah loves to share her passion for floral arrangements and over 20 years of experience with her clients. Ahrayah and her team... (Wedding Florists West Springfield) 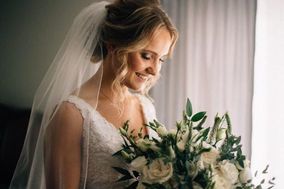 Flowers bring a special kind of elegance and beauty to any event! A Touch of Elegance is a family owned company, located in Western Massachusetts, specializing in creating stunning, one of a kind floral arrangements. The goal of the florists is to fully capture the couple's vision for their special... (Wedding Florists West Springfield) 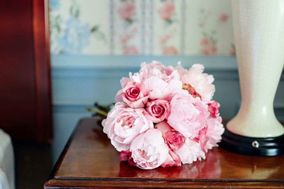 Flowers by LC wants you to know just how special your occasion is to us, even if the occasion is simply “just because.” I use the freshest flowers and am a talented florist with a wide array of arrangements to fit anything your heart desires. (Wedding Florists West Springfield) 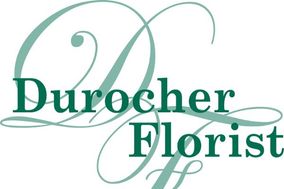 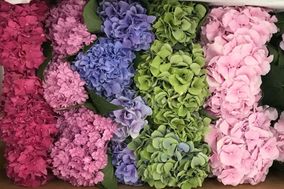 Springfield Wholesale Flowers is an importer and distributor of bulk fresh-cut flowers and hardgoods located in Springfield, Massachusetts. These florists are the source of bulk flowers for weddings and other milestone events. The family-run business has been providing bespoke flowers for over nine... (Wedding Florists Springfield) 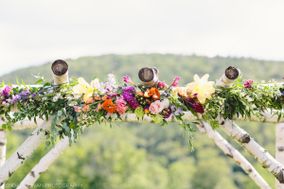 The Botaniste is a creative flower and vintage shop located in Easthampton, Massachusetts. They create beautiful and artful arrangements that are eclectic and distinctive. They pride themselves on their ability to mix unusual shades of color with flair. The Botaniste will use traditional elegance... (Wedding Florists Easthampton) 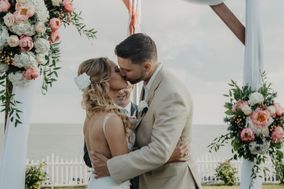 Based in Northampton, Massachusetts, Forget me not Florist is a company that specializes in unique floral designs. Everything from bouquets to centerpieces are customized to reflect wedding couples' visions. Owner Rebecca Fitzgerald likes to incorporate seasonal flowers in her designs. She provides... (Wedding Florists Northampton) 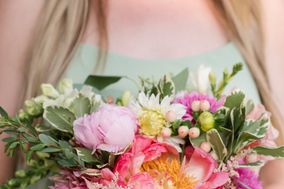 Sweethaven Farm & Flowers is a cut-flower and studio floral designer offering bespoke, romantic and authentic flowers for weddings and events. With over 25 years of flower farming experience/training and significant training in floral design with world-wide recognized designers, schools and... (Wedding Florists Ashfield) 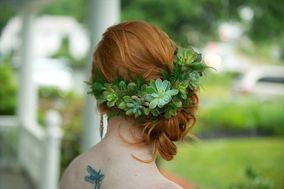 Floral Affairs is an experienced and dedicated wedding and event florist based in Greenfield, Massachusetts. This experienced team of floral designers have been creating customized arrangements since 2008, and are truly passionate about their craft. This company strives to create artful arrangements... (Wedding Florists Greenfield) 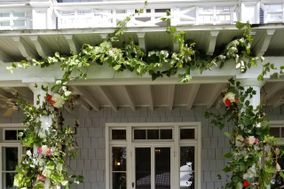 Bluebird Flowers and Events specializes in unique, chic and beautiful arrangements for your wedding or event. We offer full florist services and customize to each individual or couple to make your wedding day or event special to you. We also offer Bouquet Bars which we can bring to your wedding,... (Wedding Florists Richmond) 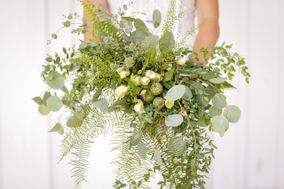 Hybl Fannin Design is a luxe boutique floral and event design service based out of Middletown Springs, Vermont. Wendy Hybl Fannin is the founder and creative director. She has made a lifelong career as a creative entrepreneur, using her love for flowers and eye for aesthetic design to create... (Wedding Florists North Adams)

Search Beyond Wedding Florists in Springfield

Other Wedding Vendors near Springfield