John Zarsky is a trumpet player, vocalist, composer, and arranger based in New Orleans. John’s musical lineage traces back through three generations of women: sitting behind his mother as she played the church organ each Sunday just as she had, and his mother’s mother sitting behind John’s great grandmother, Ida. At eleven, John received the same Bach Stradivarius trumpet his mother played in the college marching band where she and John’s father met. During his formative years, John performed and studied with members of the Austin Symphony and Chorus Austin before entering the University of Texas music performance program under the mentorship of jazz trombone virtuoso Ron Westray and former Woody Herman trumpeter Dennis Dotson. After college, John moved to New Orleans where he has performed and toured with artists such as Ellis Marsalis, Peter Berstein, Larry Grenadir, and Leroy Jones. John Zarsky performs regularly with The Squirrel Nut Zippers. 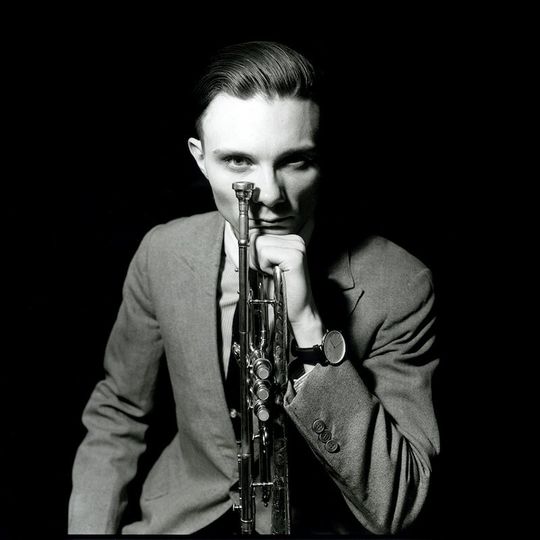 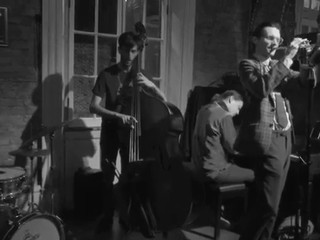 Write a review
5.0 out of 5.0
4 John Zarsky Reviews
Sort by:
See more reviews