Paper Moon began in 2004 as a project intending to blur the lines between popular instrumental guitar styles from around the world. Founded by guitarists Scot Taber and Joe Amato – the duo began to explore its wide-ranging musical interests by mixing gypsy jazz, Brazilian rhythms, flamenco, classical pieces, and modern grooves. They incorporated elements from these genres into their original compositions and performed established standards in these styles in front of audiences in Los Angeles and San Diego.

The duo recorded and released the original album Miniatures in 2006 and the follow-up CD Little Venices in 2009, featuring all original compositions with the notable exception of an arrangement of one piece by Spanish composer Francisco Tárrega (“Vals – Tema de Strauss” and “Recuerdos de la Alhambra” respectively). With a third album on the way, Paper Moon continues to explore exotic sounds and styles from the across the globe as it composes, records, and brings its music to the public. 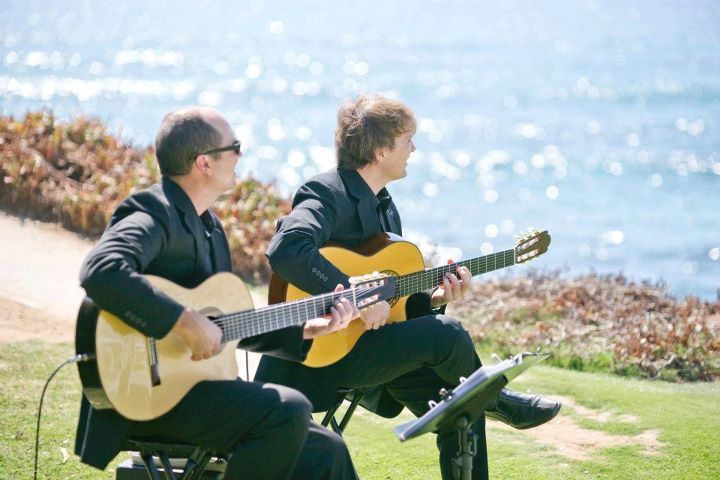