Founded in 2006, Orange Films has been one of the premier NYC wedding and event cinematography studios, adding photography to its offers in 2019. Orange Films is servicing the greater New York, including Long Island, New Jersey, Connecticut, Pennsylvania, and available to travel.

The studio has built its reputation based on the high production values, storytelling style, excellent customer service, unobtrusive approach and attention to details. Over the years Orange Films work has led the studio to be included in a variety of wedding print publications such as New York Weddings Magazine, Grace Ormonde and Bride New York as well as to be featured on a number of national and international wedding websites and blogs and to be a part of Good Morning America and Anderson Cooper Live television shows.

Preserving the highest creative and quality standards, Orange Films founder and creative director Edward Zilberman stands behind every film and photo captured and produced by a small group of very talented, dedicated and experienced filmmakers and photographers.

Every Orange Films contract can be tailored for each couple individually. The couples can choose from a number of coverage, styles and editing options to fit their wedding film vision and budget or select the best value the studio has to offer today – Orange Films CINEMA+PHOTO package still available at a Special Introductory Price.

Some Additional Options Include

Orange Films is fully insured. Contact Orange Films today to check studio availability and to learn more about different coverage and editing options. We are open 7 days a week.

Orange Films. Inspired by Your Day. 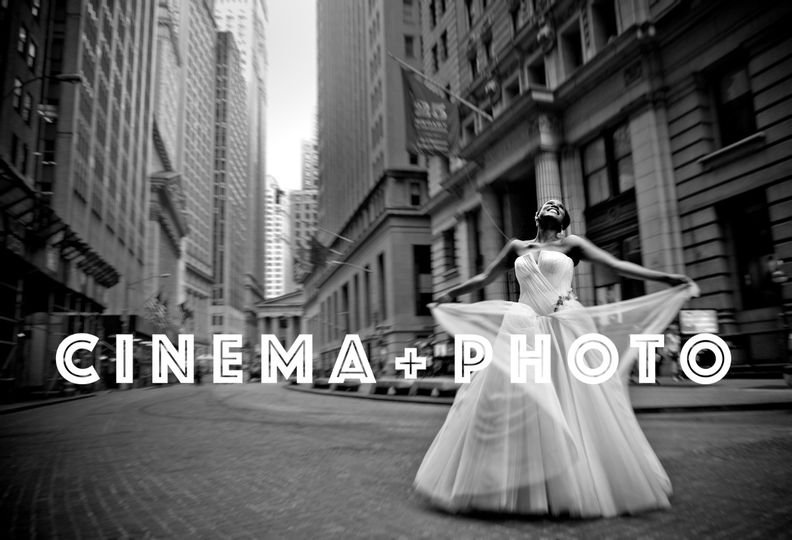 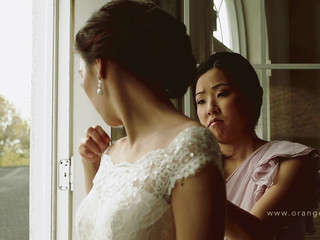