Mac McCord is a musician based out of Louisburg, North Carolina. He is a professional musician and actor puppeteer with early training in flute and violin. He has loads of experience as a professional musician, he’s played in several states and even across the pond in Germany! He’s interested in classical and Celtish music but he can play Celtic, classical, jazz, or world. He would love to perform for your wedding day. He truly believes that music is a magical force for good in the world - it brings cultures together in a better understanding of what it means to be human. 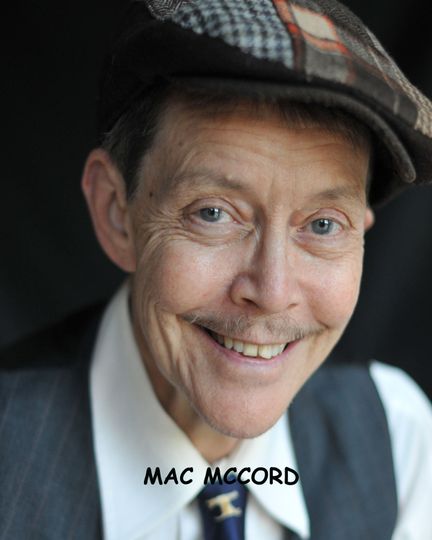