Joe Simon and his band have played traditional New Orleans music for the past 40 years, including 25 years as the house  band at the world famous Commander's Palace jazz brunch.

Playing favorites from Louis Armstrong, Fats Domino, Al Hirt, and plenty more, they perform across the country for the likes of Presidents W. Bush, H.W. Bush, and Clinton, US Sentaors, New Orleans mayors, actors including Tom Hanks, Jim Carrey, Sandra Bullock, and musicians such as Tim McGraw and Faith Hill.

They've probably even played for your grandmother.

Let Joe Simon and his band play something for you. 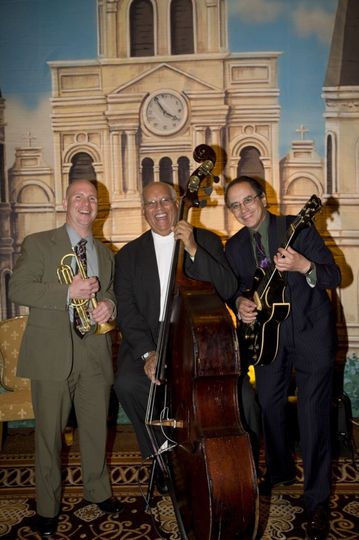