James lives in San Diego, California and is a composer, entertainer and teacher with over 20 years of experience. He has recorded 12 cds. His original song "Dos Guitarras" has been featured on the National Public Radio Show "Coast to Coast AM". In 2003 he was booked to perform for a private party in honor of Ex-President George H. W. Bush & Former First Lady Barbara Bush. His musical journey has led him to performing for celebrities such as the late Debbie Reynolds, "Magic" Johnson and newsman Sam Donaldson. James has been the opening act for the Grammy Nominated Jazz World Music Duo Strunz and Farah. Music by James Clarkston has been featured on tv and radio commercials, and documentaries.

James performs for wedding ceremonies, receptions and parties. As a solo Classical/Flamenco Guitarist, James performs well known wedding selections like "Canon in D" and "Jesu, Joy of Man's Desiring", "Ave Maria", "Amazing Grace", and "Ode to Joy", just to name a few. For receptions James wears a wireless guitar mic and strolls. Playing the guitar with backing tracks that James recorded himself, gives the music a full band feel. He mixes it up with hit's from the 70's and 80's & modern rock/pop adapted to an instrumental guitar style. Playing to the audience is something that James is very good at, and tricks like playing the guitar behind his head set a festive mood. People love James' unique hairstyle and big smile and often ask to take pictures with him. Experience and a professional attitude at an affordable price are what you get when you book James Clarkston for your special day! 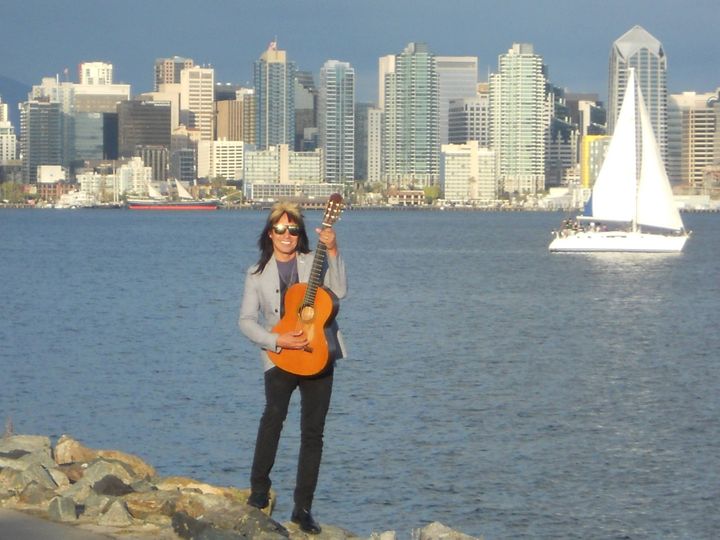 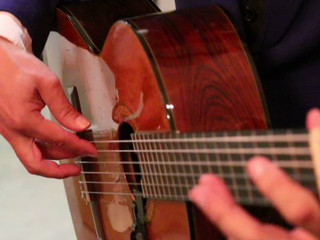