April Beer, Celebrant & Modern Minister, is an officiant service located in West Orange, New Jersey. Licensed to perform ceremonies in New Jersey and New York, April believes that every couple is unique and special, and that their ceremony should reflect that personalization. While crafting a ceremony, she allows couples full approval over a ceremony script, including custom vows, as she thinks it important a couple owns their ceremony and the words involved.

Services Offered
Learning what is important to a couple through consultations, April Beer, Celebrant & Modern Minister can incorporate any desired traditions, songs, passages, family customs, or meaningful rituals into the celebration. She is available to perform ceremonies for same sex, non-religious ceremonies, interfaith ceremonies, single religion ceremonies, and vow renewals. April can also be present at the rehearsal to provide guidance the day before the event. The religions she can provide her services for include: 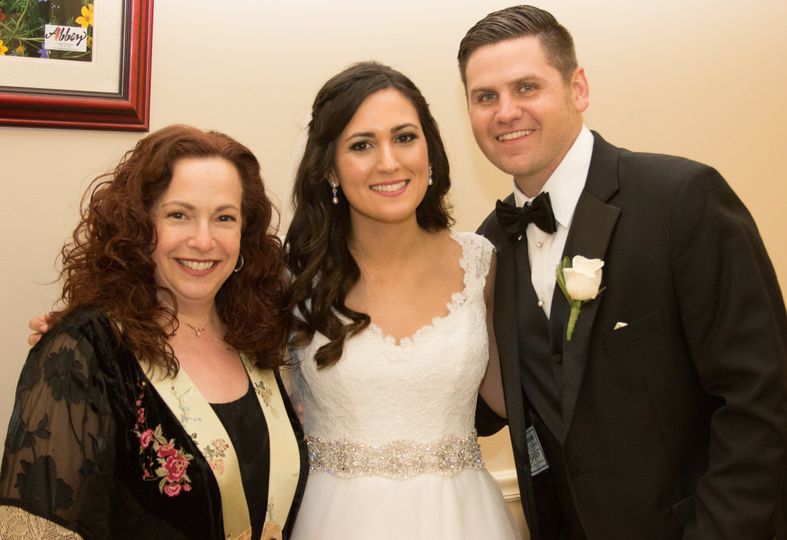